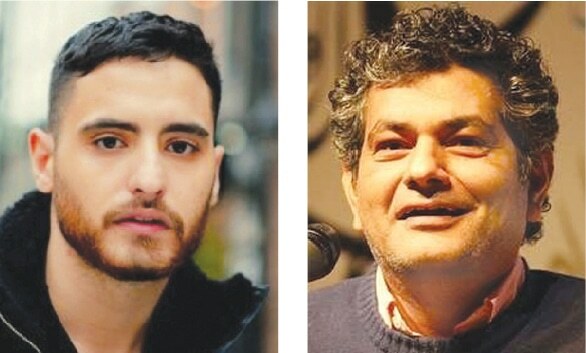 KARACHI: Prominent journalist and novelist Mohammed Hanif withdrew from a conference organized by the Goethe Institut in Hamburg on Tuesday after organizers revoked the invitation of Palestinian writer and poet Mohammed El-Kurd.

Informing his supporters of the decision, Mr Hanif tweeted: “Withdrawing from the @goetheinstut conference in Hamburg where they first invited and then uninvited Palestinian journalist and poet Mohammed El-Kurd. The reason is even more offensive. Apparently, Kurd is not respectful enough towards Israel.

The June 23-26 conference is themed “Beyond the Lone Offender—Dynamics of the Global Right” to which Mr. Hanif, the author of A Case of Exploding Mangoes who resides these days in London, and Mr. Kurds were invited.

Mr. Kurd has spoken out on apartheid, an example of which is his 2021 story in his hometown, Sheikh Jarrar, against the expulsion of Palestinians living in the area. It went viral. He writes in English.

Expanding on why he was not part of the debate, Mr Hanif wrote: “Mohammed El-Kurd’s house was occupied by settlers when he was eleven years old. Kurd and his sister Muna have been protesting since they were children. I haven’t read Goethe much, but I don’t think he wanted the world to be respectful to a ruthless apartheid regime. He also attached a link to the works of the Palestinian poet.