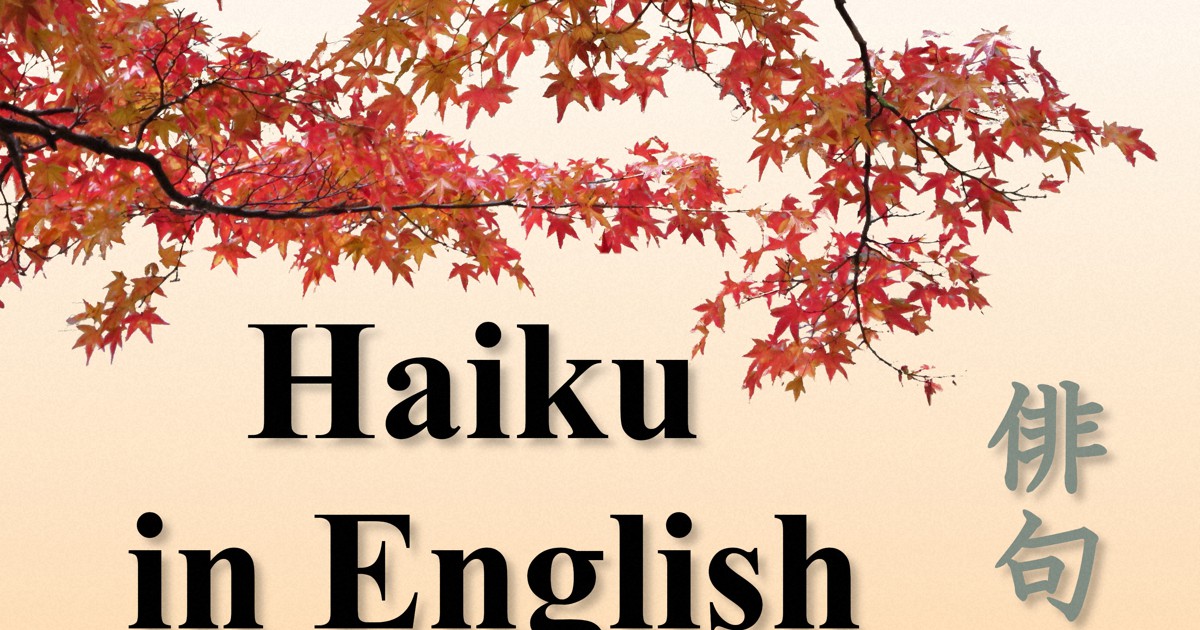 In autumn, the dead brown leaves abound and we generally do not stop to look at them closely. This one, however, caught the poet’s attention! Maybe it was bigger, stronger, a different color? Perhaps he looked like the epitome of a dead brown leaf, a perfect example that the poet felt he had to observe to understand what it means to be a dead brown leaf in this world? In any case, the poet concentrates on the leaf, moves closer and observes it attentively when suddenly there is a moment — a realization that it is not a leaf at all but rather a camouflaged butterfly! Perhaps it moved or even flew away, but there was a moment in the poet’s consciousness when the butterfly was neither a leaf nor a butterfly but both at the same time. Only observation made him become one of them (in this case a butterfly), just as it does with Schrödinger’s famous cat of fame.

Pique your poetic interest with more haiku in English here.