Gloria Anzaldúa, label each piece with a tag 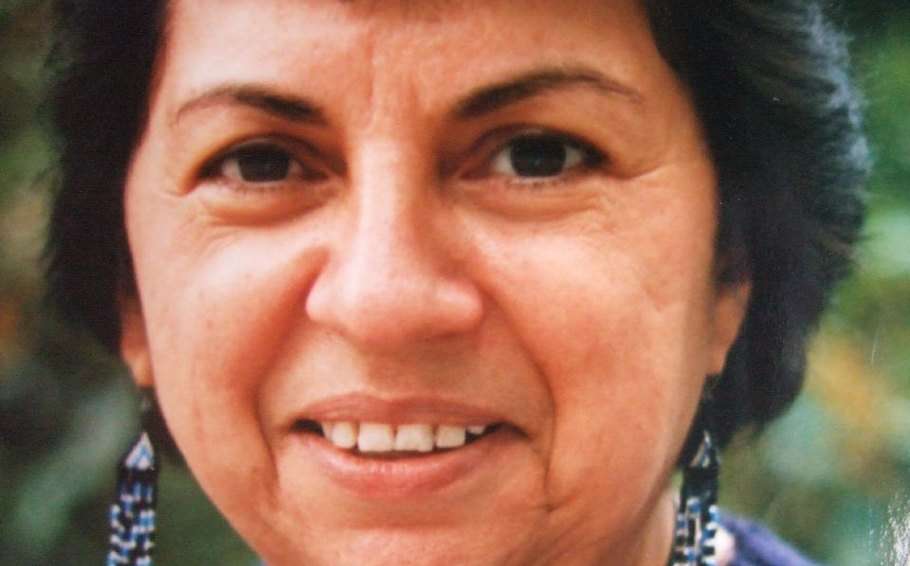 Gloria Anzaldúa, scholar, author and poet, born September 26, 1942, grew up on the Mexico-Texas border. Living in what she called the borderlands, Gloria invested in her own conflicting and intertwined identities to address the intersections of race, heritage, religion, sexuality and language.

Gloria’s father worked as a sharecropper after the loss of the family land. Because, she says, of “negligence, by white greed, and my grandmother not knowing English”.

However, an exceptional student, she overcame the barriers of poverty, racism, sexism and other discrimination to pursue a university education in 1960s America.

In his writing, nothing was private… indeed, no forbidden subject.

In 1987, she published the semi-autobiographical Borderlands/La Frontera: the new mestizo. Gloria Anzaldúa tackled heteronormativity, colonialism and male domination in her book, decades before most people understood intersectionality as “a thing”.

“Until I’m free to write bilingually and change code without always having to translate, while I still have to speak English or Spanish while I’d rather speak Spanglish, and as long as I have to accommodate English speakers rather than to make them welcome me, my tongue will be illegitimate.

The author said she gained insight into her own multiplicity while being stoned with hallucinogenic mushrooms. Subsequently, she woven this multiplicity into her work, blending two English and six Spanish dialects into her writing. She also advocated for people to speak with their own voice, emphasizing the link between language and identity.

“While I advocate putting Chicana, tejana, worker, dyke-feminist poet, theoretical writer before my name, I do so for different reasons than the mainstream culture…so that the Chicana and lesbian and all other people in me do not be erased, omitted or killed.

Gloria Anzaldúa had relationships with both men and women, but primarily identified as lesbian, although perceiving the descriptor as inadequate. Indeed, like most things, her sexuality wasn’t something she could just tick off a list. She considered herself to be multisexual.

“I am a bridge swayed by the winds, a crossroads inhabited by whirlwinds. Gloria, the facilitator, Gloria, the mediator, straddling the walls between the abysses.

“Then there is my allegiance to the Gay movement, the socialist revolution, the New Age, magic and the occult. And then there is my affinity with literature, with the world of the artist.

“A Third World lesbian feminist with Marxist and mystical leanings.

“They would cut me into small pieces and label each piece with a label.”

For the latest lesbian, gay, bisexual, transgender, intersex and queer (LGBTIQ) news in Australia, visit qnews.com.au. Consult our latest magazines or find us on Facebook, TwitterInstagram and YouTube.