François Villon: peasant rather than princess 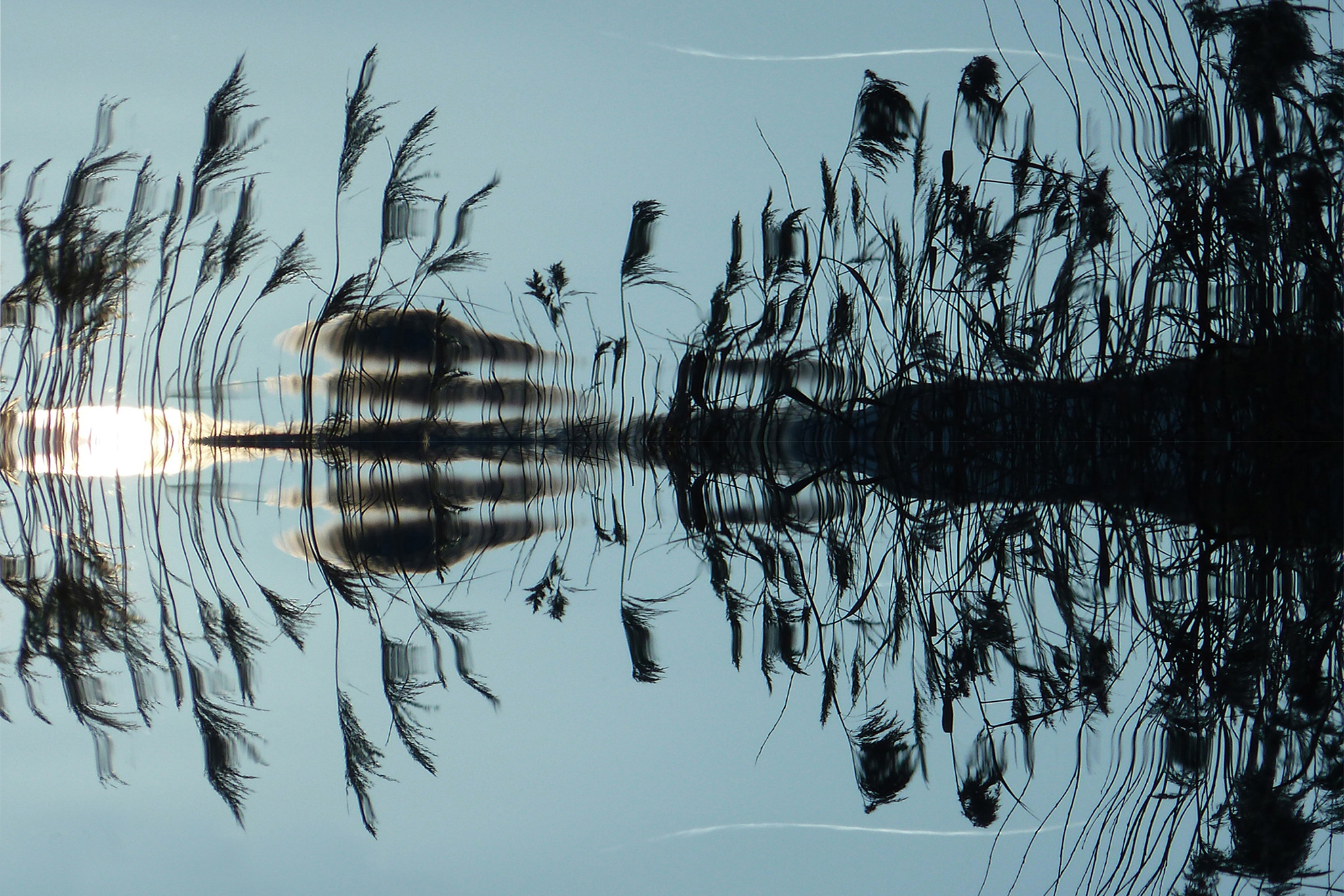 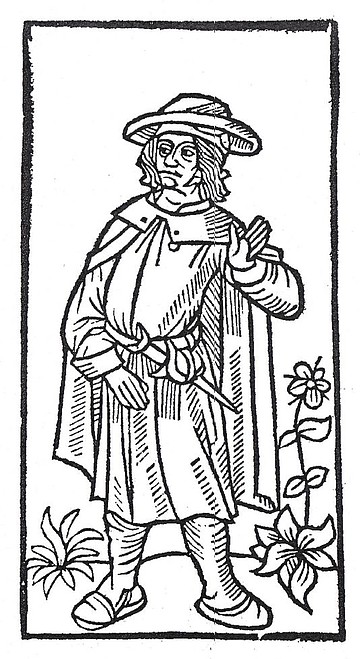 François Villon (c.1421-c.1463) is one of the most popular medieval poets in French literature. His life is as enigmatic as his poetry is memorable. Writing at the height of the “Courtly Love” trend in medieval poetry, Villon tended to take an opposite approach – writing about the peasant instead of the princess, the sordid life of a thief and a good-for-nothing instead of noble. the virtues of the chivalrous life and earthly, sensual love rather than the pure, Platonic love usually espoused by courting poets of his day. Much of his poetry recounts his run-ins with the law, which often resulted in his imprisonment or banishment. In 1463 he disappeared under mysterious circumstances (probably due to his criminal past). His poetry has been translated into over 40 languages ​​and remains popular to this day.