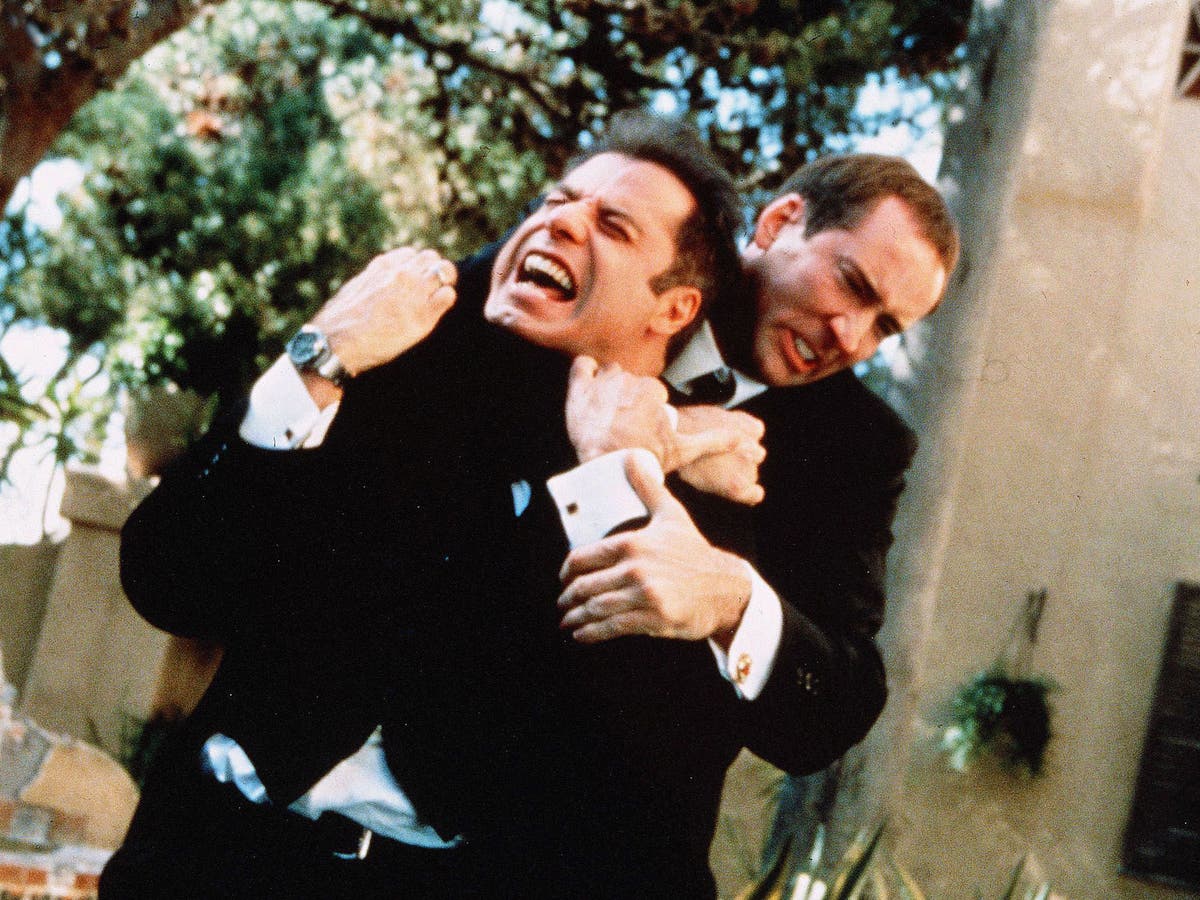 Nicolas Cage’s Hollywood renaissance means he could return for the Front/Off suite, said its author.

Adam Wingard, director of Godzilla vs. Kong (2021), is the man tasked with reviving the 1997 cult classic starring Cage and John Travolta as a face-swapping terrorist and FBI agent.

Although Cage’s character appears to die in the original film, Wingard said Empire magazine in a new interview that the star will be resurrected for the sequel.

This, he said, would not have been possible without an upsurge in Cage’s popularity, which occurred following a series of critical acclaim.

“He is just having such a time. Even before Pig came out, we saw it as a Nicolas Cage movie,” Wingard said. “It’s totally become the way to go now.”

Wingard added that “a few years ago” Paramount would have wanted a “young and up-and-coming actor” to star in the film instead of Cage.

“Now Nicolas Cage is once again one of Hollywood’s hottest actors,” the director-screenwriter said.

While Wingard stipulated the script wasn’t quite finished, Cage told fans last month that he’s had calls with producer Neal Moritz about the sequel.

“There were phone calls… [Moritz is] one of the really big producers in Hollywood, and they made calls,” Cage said.