Disturbing Excerpts from the Observer’s Letters 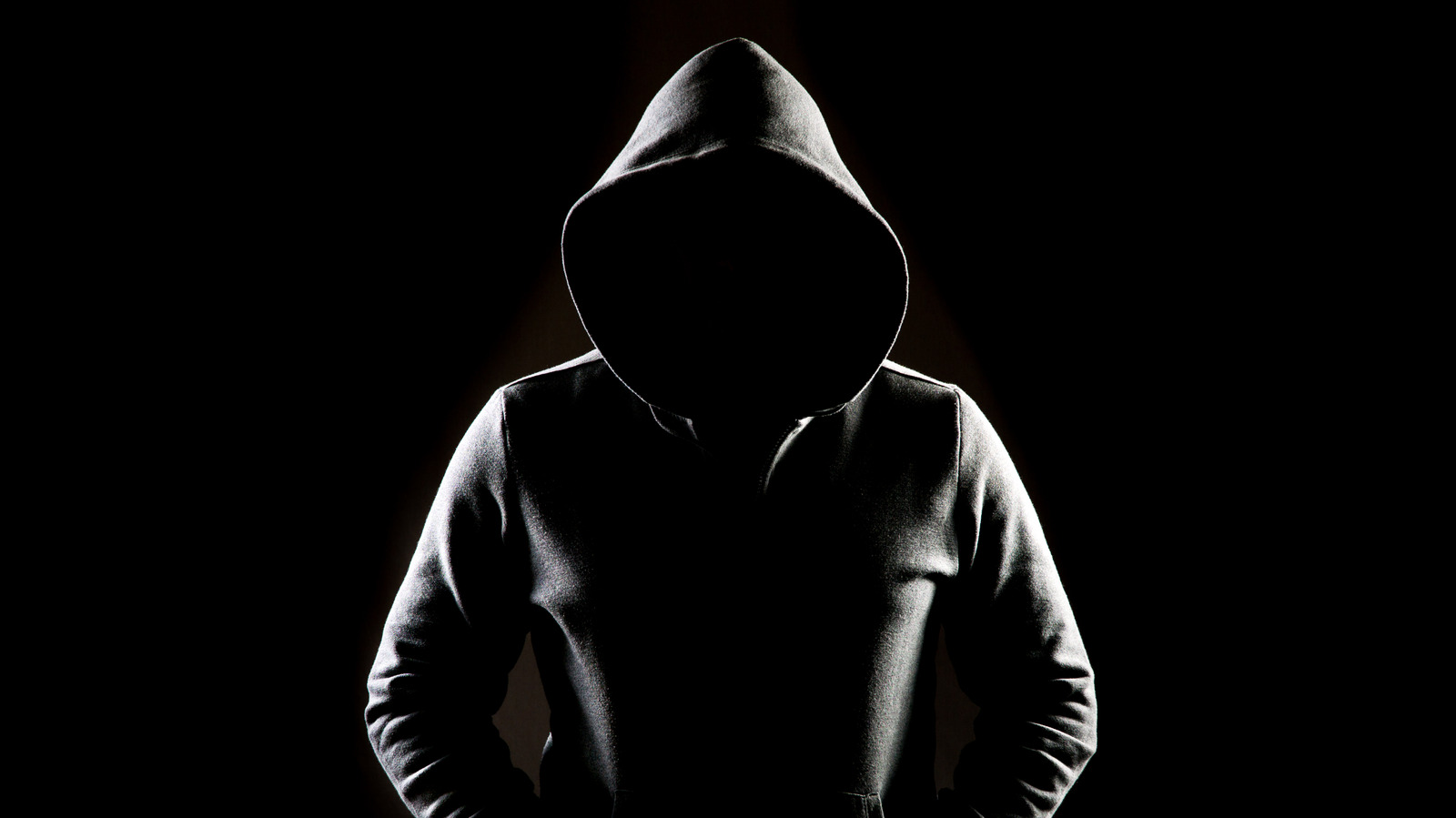 In the next part of the letter, the sender revealed more information. The letter writer said the house had been watched over by their family for decades and they were now in charge. “My grandfather watched the house in the 1920s and my father watched in the 1960s. Now is my time” (via Today). The sender then asked if Derek and Maria Broaddus knew the history of the house and “what lies within” its walls. “Why are you here? I will find out,” he would say. It seemed that the sender had already observed the Broaddus family before the letter was sent. They included details of the family’s car and the number of children they had, even asking if they were going to have “more on the way”.

The writer didn’t give any other clues to their identities but told the new owners of the house that they could be any of the people who walk or drive by in the neighborhood. “Who am I? There are hundreds and hundreds of cars passing through 657 Boulevard every day. Maybe I’m in one,” the letter read, as The Cut notes. The letter ended with an ominous note, the sender signing: “Welcome my friends, welcome. Let the party begin.” It was signed “The Watcher”.