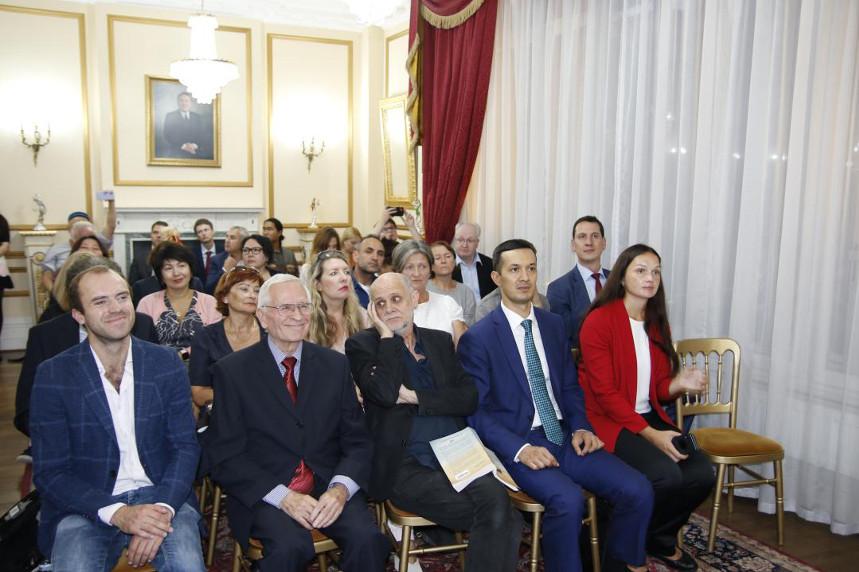 LONDON. KAZINFORM The Embassy of Kazakhstan in the United Kingdom, with the support of the Eurasian Creative Guild (London), organized a conference on the occasion of the 150th anniversary of the statesman, scientist, educator, poet, publicist , reformer of national writing, founder of Kazakh Linguistics and literary critic, one of the leaders of the national liberation movement “Alash” – Akhmet Baitursynov.

John Farndon, English writer, poet and translator, Arch Tait, well-known translator, Marat Akhmedzhanov, director of Hertfordshire Press, organizer of the Open Central Asia Book Forum & Literature Festival and vice-president of the Eurasian Creative Guild (London) , along with other members of the guild and Kazakh students studying in London participated in the event, the official website of the Embassy of Kazakhstan in the United Kingdom of Great Britain and Northern Ireland says.

During the conference, a presentation on the theme “The life and work of Akhmet Baitursynov” was given by a Kazakh student, Arailym Shatyrbayeva.

The event also included the presentation of the book “Akhmet Baitursynov and Alash”, translated into English for the first time. The book includes the works of prominent figures of Kazakh culture and modern “Alash” scientists. The book was published by the National Translation Bureau of the Republic of Kazakhstan, while most of the book was translated into English by Arch Tait, a well-known specialist in the field of literary translations.

In his speech, A. Tait told the participants what prompted him to undertake such work, what decisions he made in the translation process and how his translation clarifies and conveys the meaning of Baitursynov’s works. 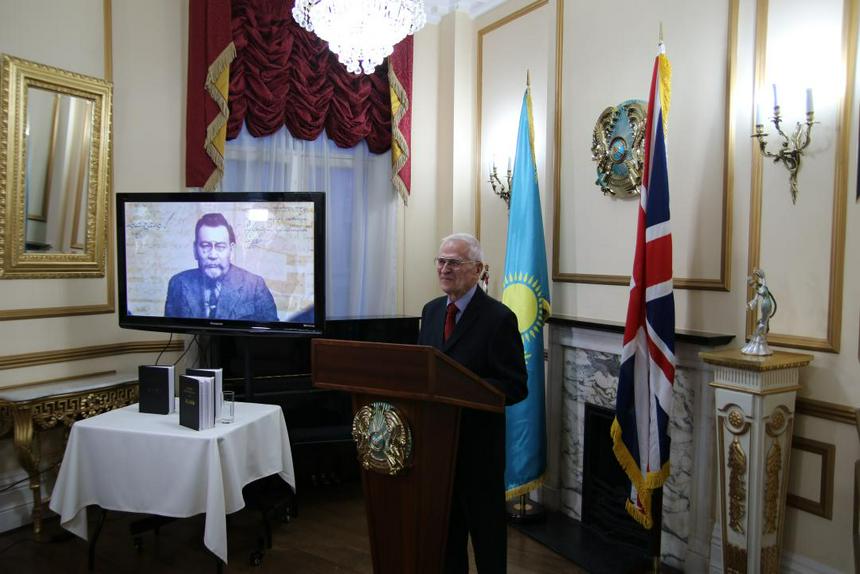 During his speech, the translator noted that the whole life of the Kazakh personality was imbued with an ardent concern for the self-determination of the Kazakh people, the development of culture, and noted that his works will undoubtedly require a more detailed translation in the future.

John Farndon not only shared his first impressions of his acquaintance with Baitursynov’s works, but also his thoughts that arose during his in-depth knowledge of his work. According to him, in the work of the Kazakh public figure, the central place is occupied by the education of the spirit of freedom and thirst for knowledge among young people of those years. 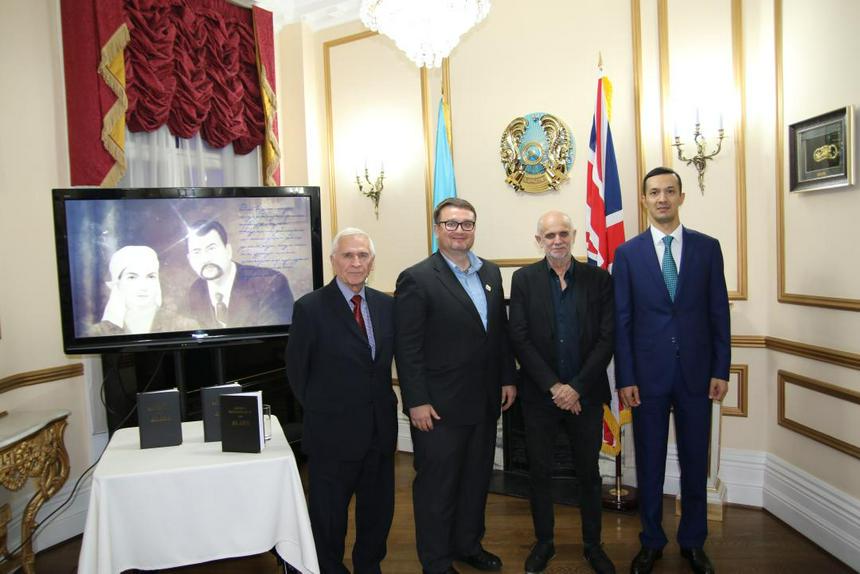 At the end of the event, there was also an exchange of views between all the participants of the evening on the achievements and the role of A. Baitursynov in the development of Kazakh literature, educational activities and culture. 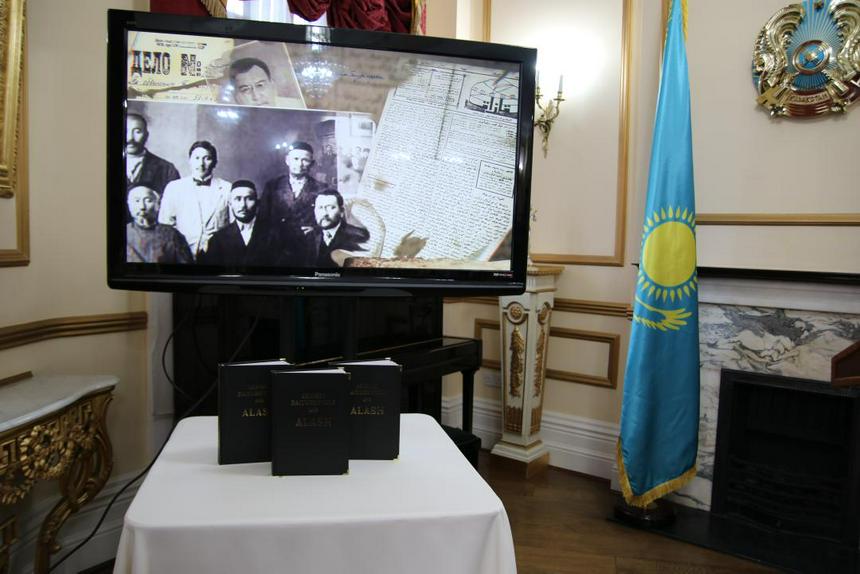