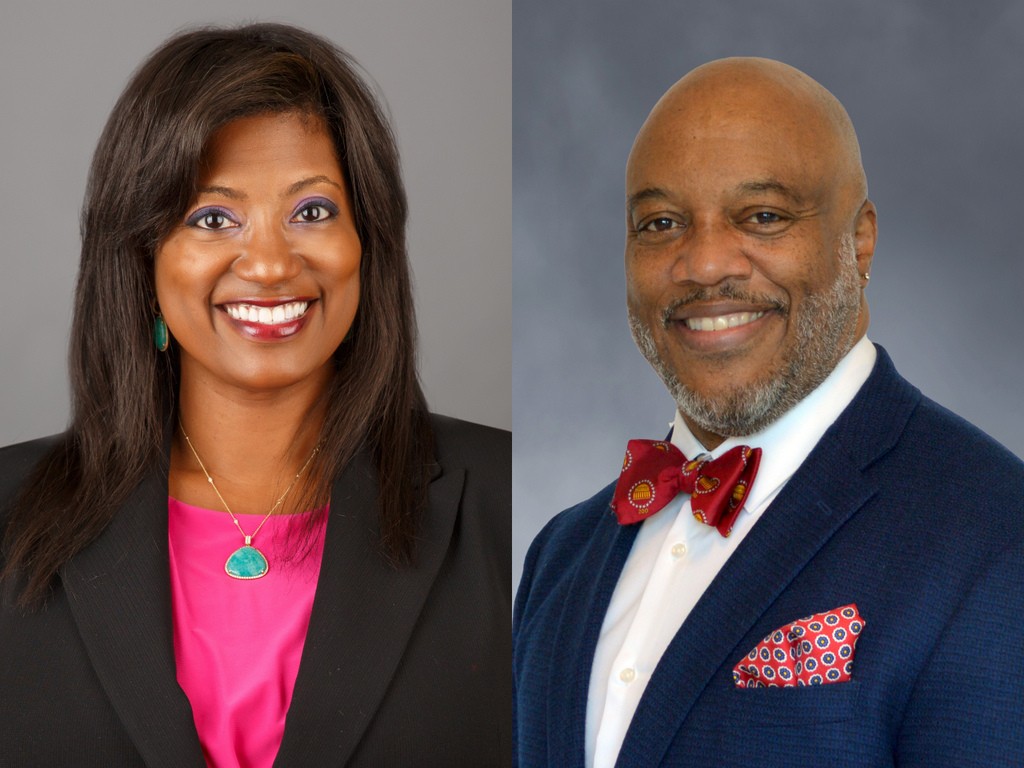 In the United States, 26 million women between the ages of 15 and 50 have uterine fibroids or benign growths of the uterus, and more than half of these women will experience symptoms and associated health risks.

For African American women, the lifetime incidence of fibroids is even higher. They tend to have fibroids diagnosed at an earlier age and they are more likely to show symptoms.

July officially marks the start of Fibroid Awareness Month, a time to raise awareness about the under-discussed condition and the challenges it causes and educate women about treatment options they may not be aware of.

In women, fibroids can vary in size, location, and symptoms. According to Dr. Brianna Walton, urogynecologist and medical director of female pelvic medicine and reconstructive surgery at UM Capital Region Health, the majority of African-American women don’t even know they have it.

The most common symptoms associated with uterine fibroids include heavy bleeding, pelvic pain, painful intercourse, constipation, and bladder problems. Fibroids can also cause problems with conception and pregnancy.

Race is one of the biggest risk factors for uterine fibroids, as black women have fibroids at higher rates than their counterparts. They are more likely to have larger fibroids, as well as more severe symptoms.

Besides being a woman of childbearing age, other risk factors for fibroids include obesity, family history of uterine fibroids, vitamin D deficiency, and high blood pressure.

Active surveillance is essential to ensure that uterine fibroids are properly managed and treated, according to Walton. Women can also follow a herbal diet and control their weight to protect themselves from fibroids.

In recent years, more minimally invasive procedures have been developed to treat uterine fibroids. Dr. O. Lawrence Stitt, medical director of minimally invasive gynecologic surgery at UM Capital Region Health, has in the past said that a hysterectomy is the recommended treatment for fibroids.

Now surgeons like Dr. Stitt can treat fibroids without removing or disrupting the uterus, so women can still have children.

In March, Stitt became the first physician in Prince George’s County to perform laparoscopic uterine fibroid removal. During the procedure, surgeons insert a small needle through the skin and into the fibroid and apply heat to shrink it.

For 30 to 60 days, the fibroid will continue to shrink in size and eventually will significantly lessen the symptoms the women were suffering from.

If women do not want fibroid removal, they also have the option of having a robot-assisted laparoscopic myomectomy. For this procedure, doctors use the da Vinci Surgical System for increased visualization to remove fibroids.

In July, UM Capital Region Health will open its new Fibroid and Pelvic Pain Center, and Stitt will serve as its medical director.

The healthcare provider decided to open the center after discovering that a majority of women had to drive outside of Prince George’s County to see uterine fibroid specialists.

The center was established to treat patients who currently suffer from fibroids, assess family members of patients with fibroids, and assess patients who are experiencing pelvic pain, which could be due to endometriosis.

In addition to specialists in uterine fibroids and minimally invasive treatments, the center will also have a nutritionist to help women develop a diet to manage their fibroids and radiologists to perform procedures for patients who are not suitable candidates for surgery.

“My immediate goal is to provide education to the community. My feeling is that giving patients information and empowering them to make a decision that improves their health also empowers them to share with family members and overall affect not just that person but the whole family and therefore extend to the whole community,” says Stitt. “Fibroid awareness is our number one goal.”

Help us continue to tell OUR story and join the AFRO family as a member – subscribers are now members! Rejoin here!