Beyonce helped usher in a renaissance for African artists 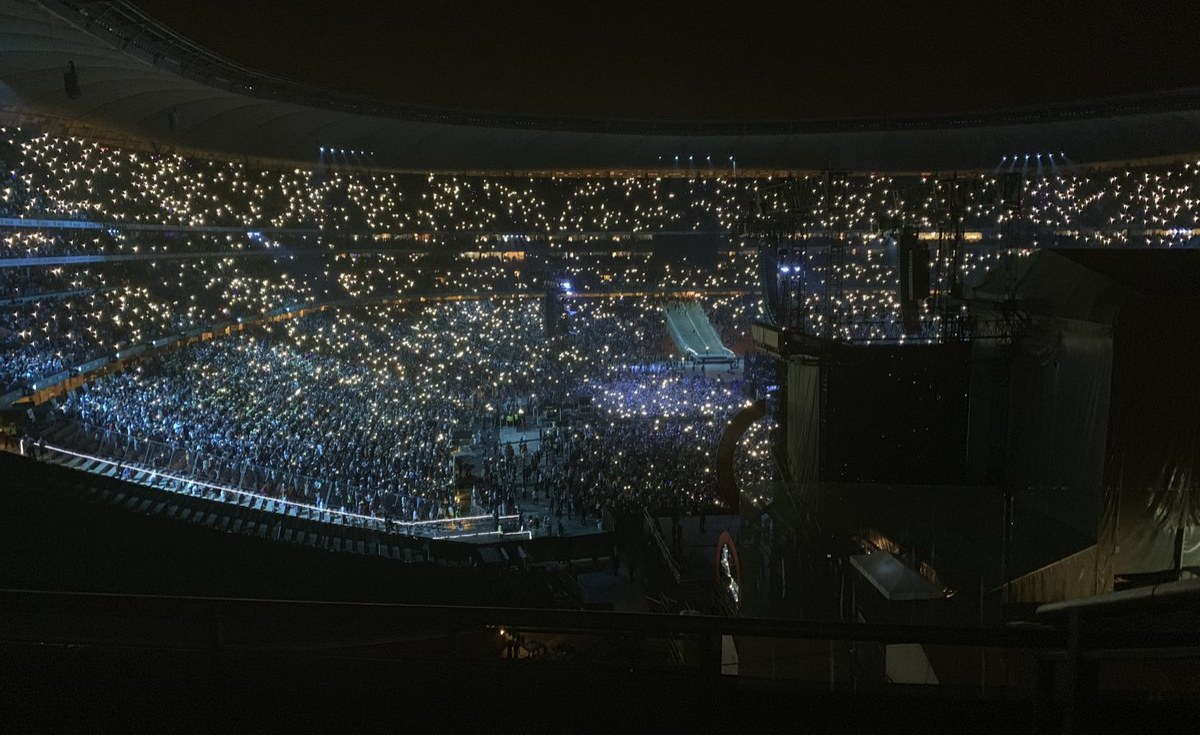 Beyoncé has involved various African artists in her projects and has often presented them to international audiences. Before Black is King, these include the poetry of Kenyan-born Warsan Shire on Lemonadea quote from Nigerian novelist Chimamanda Ngozi Adichie on Flawless (2013) and choreography by Tofo Tofo – the dance group based in Mozambique – in the Rule the world girls) video, written James Chikomborero Paradza for The conversation.

In 2019, Beyonce released her album The Lion King – The Gift which featured many African artists. The album was inspired by the movie The Lion King, a live-action remake of the Disney classic. She dedicated the album as “a love letter to the people of Africa”

In 2020, her visual album, Black Is King, provided a narrative of African heritage delivered through fashion and beauty. In the visual album, Beyonce has incorporated a pan-African inspired lens and incorporates elements from several African countries. It partners with various African actors, directors, creators, choreographers and musicians, showcasing the diversity of the continent. The album boasted of top African stars – Shatta Wale from Ghana, Wizkid from Nigeria, Mr Eazi, Yemi Alade, Tiwa Savage, Nija, Salatiel from Cameroon and Busiswa Gqulu from South Africa, Moonchild Sanelly made an appearance .

Although not as prominently as on Black is King, Beyoncé also included African artists on Renaissance, particularly on the song Move, which has a Afrobeat-style inspired and features P2J (Nigeria) and GuiltyBeatz (Ghana) as producers, as well as Tems as writer and performer, added Paradza.

Beyonce, Ed Sheeran and Pharrell were among the stars who took to the stage in South Africa to raise awareness of world poverty.