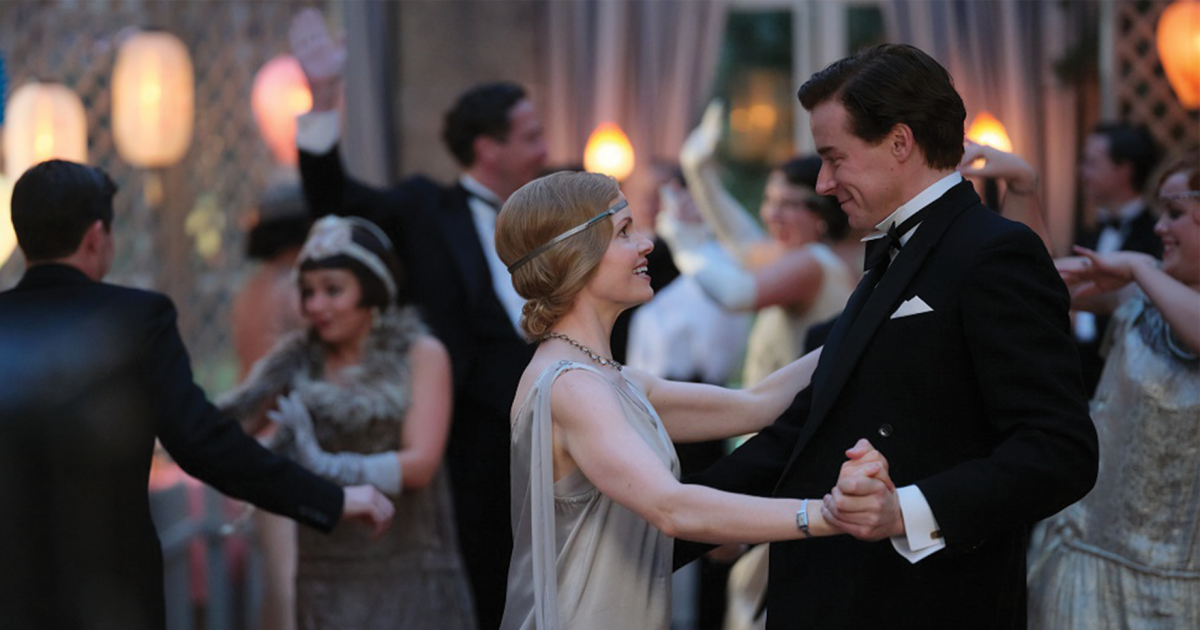 The British director has a style that is truly unique, but also almost impossible to describe in words. He’s a capital artist, one of the few that can be mentioned when we talk about our greatest living filmmakers. What it does is tightly controlled and often overwhelmingly beautiful. You know where he places the camera and when he chooses to move, it is done with ultimate intention and purpose. He uses music and vocals like no one has ever done before, and his frequent use of crossfades as transitions can feel shocking until you settle in, then it’s like you melt away.

His most recent is Blessingabout the English poet Siegfried Sassoon, who wrote about the horrors of the First World War. It is Davies’ second consecutive film about a poet, following the Emily Dickinson biopic A quiet passion, and that makes perfect sense, given his literary and poetic approach to his own work. This one often interweaves images of soldiers in war in Sassoon’s own words, and the entire film is so, so silent, with only sparing use of music, that it often feels elegiac, a reminder of the the deep wound the war left on Britain. Sassoon was also gay, and the harrowing difficulty of being gay in a society that doesn’t allow it is something Davies often explores. Much of the film shows Sassoon’s tumultuous relationships, and we see so much pain and anger in him and those around him – although it’s easy to see why when you remember that almost everyone they knew had been killed, and, being homosexuals, they had to live what one character calls “this shadow life”.

Terence Davies can make a few tweaks if he’s entirely new to you, but I never leave his movies feeling anything less than emotionally drained and artistically amazed. He guts you so gently that you don’t realize it’s happened until you see your guts sitting on the floor as the credits roll.

Blessing is available on VOD.