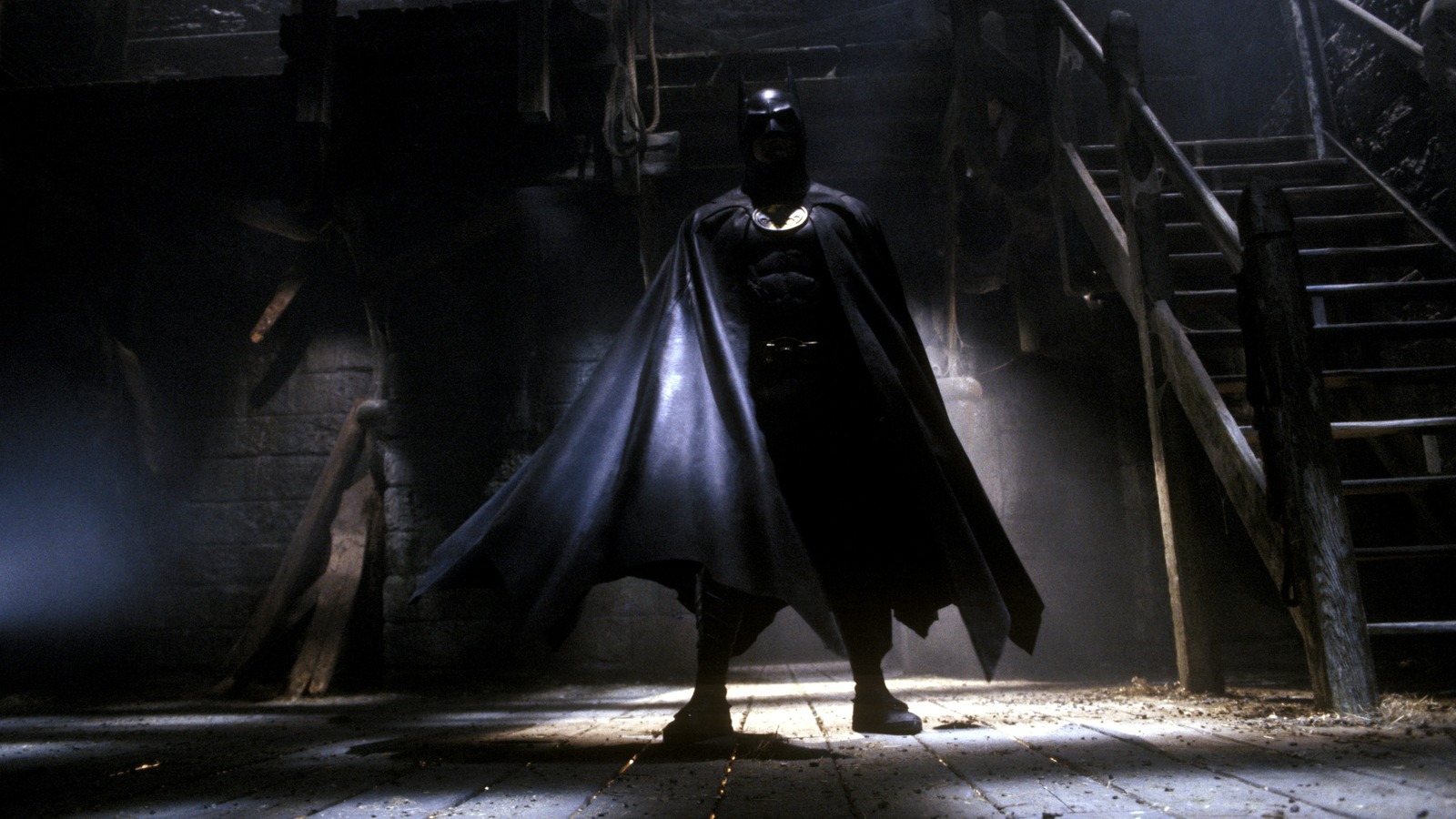 The last time Elfman got to star in DC’s cinematic sandbox, he was hired at the last minute to prepare the music for the theatrical cut of “Justice League” in 2017. He did about as well that you could reasonably expect someone under the circumstances, delivering a superficial score that recycled musical themes from Burton’s “Batman” and Richard Donner’s “Superman” in a calculated effort to appeal to the nostalgia of the audience. Thankfully, Elfman has since returned to superheroing under better circumstances with “Doctor Strange in the Multiverse of Madness,” resulting in one of his most inspired scores in years.

In an interview with The Hollywood ReportHolt revealed that she, too, planned to use Elfman’s classic “Batman” leitmotif for “Batgirl,” albeit in a way that made a lot more sense artistically than on “Justice League” (in light of Keaton’s involvement):

“I wanted to use his original [1989] Batman theme for Michael, to maintain this continuity. Danny Elfman had given me his blessing.”

Holt added that the outpouring of support from people in light of the film’s cancellation hasn’t gone unnoticed:

“There’s been a lot of support for the project. It’s just nice for all of us who put so much time into it, to know that people care.”

As long as those involved in “Batgirl” are ready to talk about their work, don’t expect that conversation around the film to die down any time soon (whether Warner Bros. Discovery likes it or not). In the meantime, you can catch Keaton’s Batman in ‘The Flash’ when it arrives June 23, 2023 – assuming the long-delayed movie isn’t canceled for now. very different reasons that “Batgirl” was.