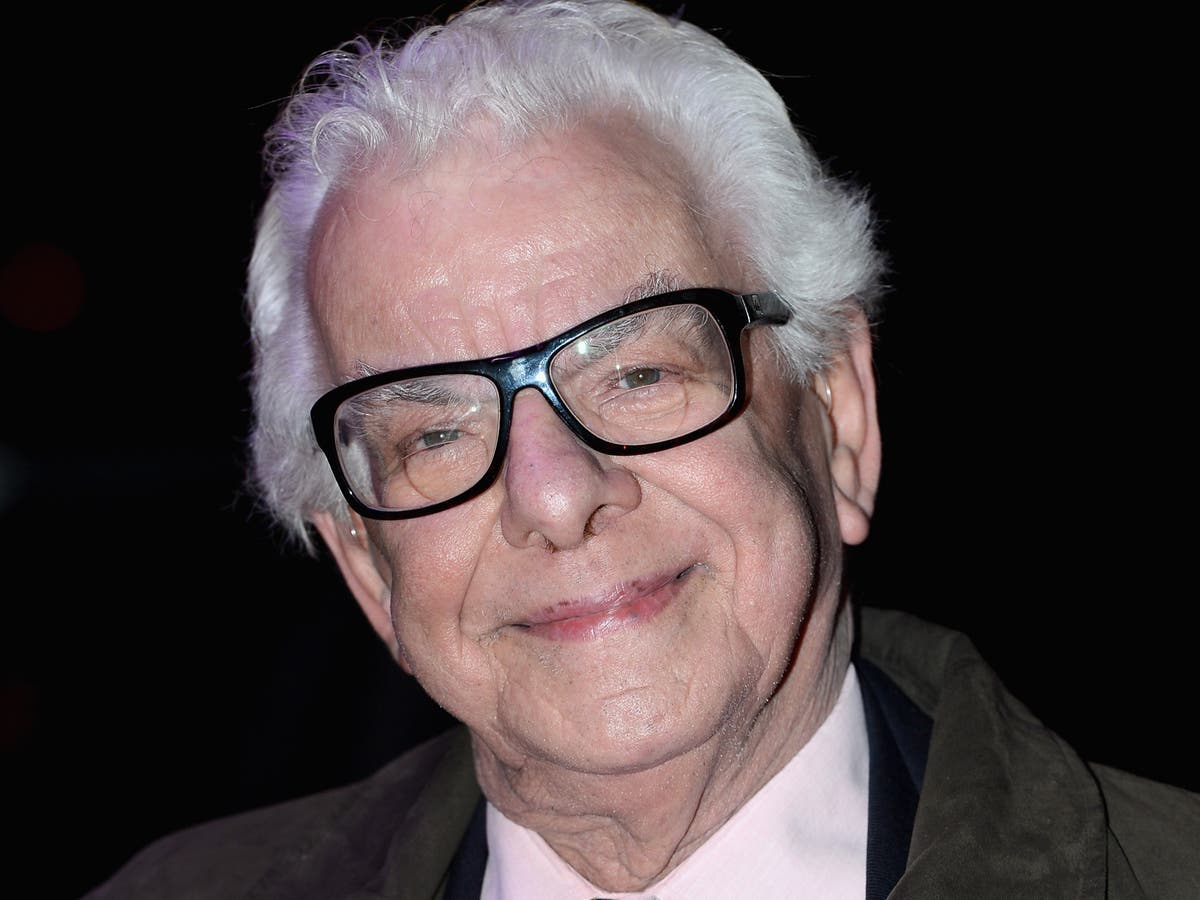 Barry Cryer, who died at the age of 86, lived and breathed comedy for more than half a century and became its eldest, working until his death.

He has scripted sketches for stars ranging from Tommy Cooper, Les Dawsons and Frankie Howerd to the Two Ronnies, Morecambe and Wise, Kenny Everett and Rory Bremner, and delivered lines himself as part of the institution that is the BBC radio show. I’m sorry, I don’t have a clue. The program, featuring two teams of two comedians who engage in a series of challenges to test their mental dexterity, began in 1972 as an “antidote” to board games.

Cryer initially alternated as chairman with Humphrey Lyttelton, who later took the role permanently beginning in series two, when Cryer replaced John Cleese as permanent panelist and became noted for his quick one-liners. Lyttelton, who died in 2008, described him as the ‘brick and mortar’ of the series, who had a running joke that he was a dirty old man with a drinking problem who was desperate to get to the pub but didn’t. ever buy a ride.

Tasked with offering an alternative definition to a word, Cryer once offered: “Hashtag: board game where you sue each other for drugs.” When a joke fell flat, he would say, “I wish I was dead.” Cryer outlived the other original panelists, following the deaths of Willie Rushton in 1996 and Tim Brooke-Taylor in 2020, and Graeme Garden appearing only intermittently since 2015.

Although Leeds was his hometown, he said he had never been a “professional Yorkshireman”. Nonetheless, he added, “I might be a fan of the American style of one-liners, but I’m also a sucker for that austere, gloomy humor from the North of England, especially the one that comes with a hidden shimmer. . It’s so characteristic of Yorkshire.

Barry Charles Cryer was born in 1935 to Jean (née Jenny Yarker) and Carl Cryer, a Jewish accountant. On leaving Leeds Grammar School, he undertook a degree in English literature at the University of Leeds (1955-56) but failed his first year examinations. There he produced the student rags revue, in which he performed his comedy number, at the Empire Theatre. He was seen by an agent, who booked him for a week at the famed City Varieties theater in Leeds in 1956 before he took up routine on other provincial stages. He has also written for Leeds-based Proscenium Players, Britain’s first Jewish amateur theater group.

Cryer returned to his hometown to work as a stagehand at the Empire before moving to London in 1957 and performing at the famous Windmill Theater between nude shows under a poster topped by Bruce Forsyth. Cryer left the Windmill after a year to appear as Beast in the West End musical Espresso Bongoimpressing songwriter Monty Norman by auditioning with a song he wrote himself with the same title as the show.

“I didn’t really know what to do for the audition,” Cryer said. The Independent in 2012, “so I wrote this little ditty in my studio the night before, rented some bongos from a friend, got on stage and did it. ‘Kid from the back street with the crazy beat’ was his main lyric, I seem to remember.

In 1958 he also recorded a cover of a new song, “The Purple People Eater”. Sheb Wooley’s original topped the US charts and entered the UK Top 20 but, for contractual reasons, could not be released in Scandinavia, allowing Cryer to land No. 1 in Finland. (Although it was almost universally reported after his death that this was the case, The Independent could not verify it. Other sources report that Cryer said he gave away a free car with every record.) Anyway, it was one of three singles he recorded on the Fontana label after a friend, singer Frankie Vaughan, got him an audition.

Suffering from skin eczema which hospitalized him 12 times, Cryer then decided to stop performing in front of the public – wearing make-up – and concentrate on writing. He wrote sketches for revues at the Fortune Theater in London which were seen by Danny La Rue and was invited to write star performances at Winston’s nightclub and then for several years at the impersonator’s own club, whose company included Ronnie Corbett.

In 1964, shortly after La Rue nightclub opened, David Frost – who had made a name for himself as the presenter of the satirical television series It was the week that was – saw Cryer and hired him as a writer for shows such as A degree of frost (1964) and the series The Freeze Report (1966-67) and Frost on Sunday (1968-70).

Frost also teamed him up with Marty Feldman, Brooke-Taylor, Aimi MacDonald and future Monty Python stars Cleese and Graham Chapman for another satirical program, Finally the 1948 show (1967). During this period, Cryer began a 17-year run (1964-81) writing sketches for The Dick Emery Show.

He was on camera again, with his thick-rimmed glasses, hosting the comedy game wild jokers (1969-74) and alongside Brooke-Taylor and John Junkin in hello cheeky (1976), a television version of the radio show. Where many writers worked alone or had long-standing partnerships, Cryer did both – and was skilled enough to switch between writing partners.

Then, with Junkin, Cryer wrote the Morecambe and Wise Christmas shows of 1972 and 1978, as well as contributing to the 1976 festive special. Their working formula was that Junkin cast himself in the role of Morecambe while Cryer provided the lines of Wise.

Cryer’s prolific contribution to light entertainment included scripting for the biggest names of the day. Asked by Mark Lawson in a 2008 interview if he would have preferred to be the star of the lines, he said he was happy to be a “back room boy” for the likes of Tommy Cooper, Max Bygraves, Jim Dale, Stanley Baxter, Des O’Connor, Les Dawson (with David Nobbs as writing partner), Frankie Howerd, Jim Davidson, Bruce Forsyth, Little and Large, Jasper Carrott and Russ Abbot.

He also wrote for Ronnie Barker and Ronnie Corbett (who had featured in the Frost programs), individually and throughout The Two Ronnies (1971-87). Entering a new era of television comedy, he contributed to the series gags of the impressionist Rory Bremner Now – Something Else (in 1987), Rory Bremner (1988-92) and Rory Bremner – Who Else? (in 1993).

On the radio, he joined his I’m sorry, I don’t have a clue co-star Garden to turn two Scottish characters from the program, Hamish and Dougal, into You will have drunk your tea (2002-07), in which Scottish stereotypes and sexual innuendo figured heavily.

The show was described by The Independent like “the Beano with added charcoal” but, when The Scottish refers to ‘quasi-racist routines’, Cryer insisted he was sending stereotypes and ‘a fond laugh at all things Scottish’.

In 1962, Cryer married singer Theresa “Terry” Donovan, whom he met at Winston’s. She, their three sons, Tony, Dave and actor-writer Bob, and her daughter, Jackie, survive him.