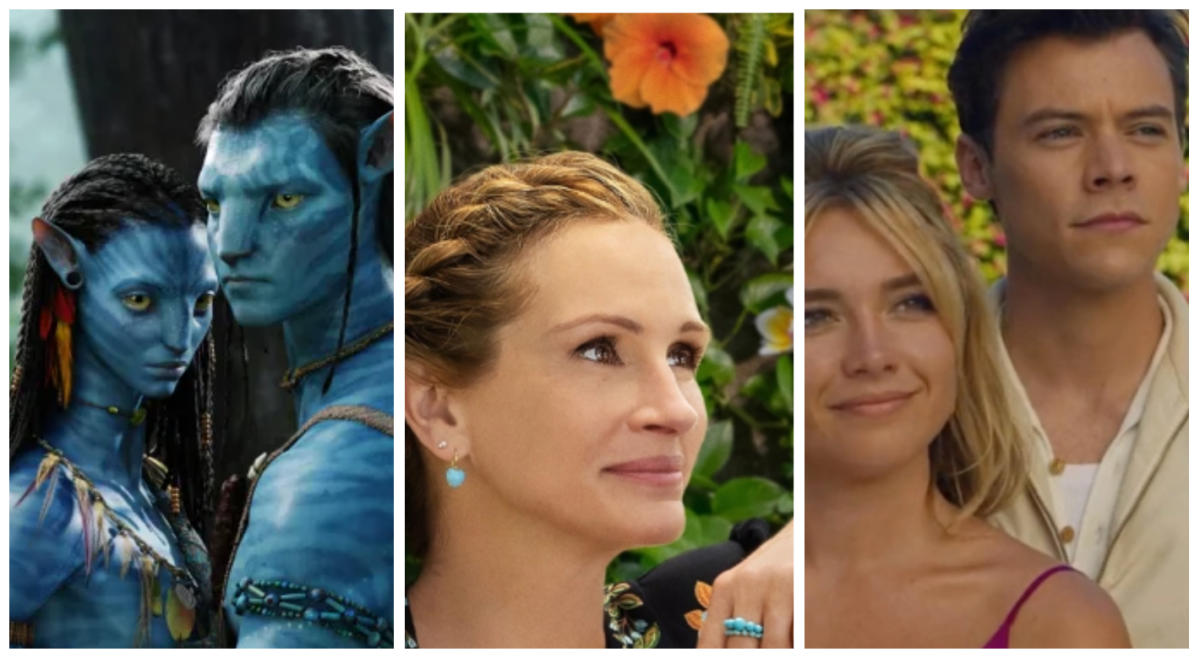 Refresh for latest…: There was extra punch to the international ticket office this weekend during Disney’s re-release of 20th Century Studios Avatar enlarged $20.5M of 50 offshore markets for one $30.5 million global launch. The remastered 4K HDR version of the greatest movie of all time was catnip to fans with #1s in multiple markets and, as expected, sets the stage for James Cameron’s upcoming sequel, Avatar: The Way of the Water.

Meanwhile, the other big newcomer, Warner Bros/New Line’s don’t worry darlingentered at $30 million worldwide with the majority of revenue coming from the domestic market. Internationally, the photo directed by Olivia Wilde has made $10.8M in 61 foreign markets. It was No. 1 in the UK ($3.1 million) and eventually lived up to expectations, but generally saw declines from Friday to Saturday after the Harry Styles faithful were on the front line.

Before we dig into the cogs and bolts of newcomers, another sign that romcom activity is vibrant with the right mix of stars is evident in Universal/Working Title’s ticket to paradise. The Ol Parker-directed film is in its third weekend of early offshore deployment and continues to hum, adding $11.1M this framework to achieve an accumulation of $31M nowadays. He is already ahead of The lost city 8% well before the national opening on October 21.

Now, coming back to Avataras we noted arrives at the weekend, this release is the icing on the cake of the biggest worldwide success of all time. This is
also good news for exposure during a long fallow period, and it is a way to promote Water Wayespecially with an emphasis on 3D.

Cameron himself posted a message on Twitter over the weekend talking about the remaster and the surprises.