As the threats of nuclear war and climate catastrophe grow… 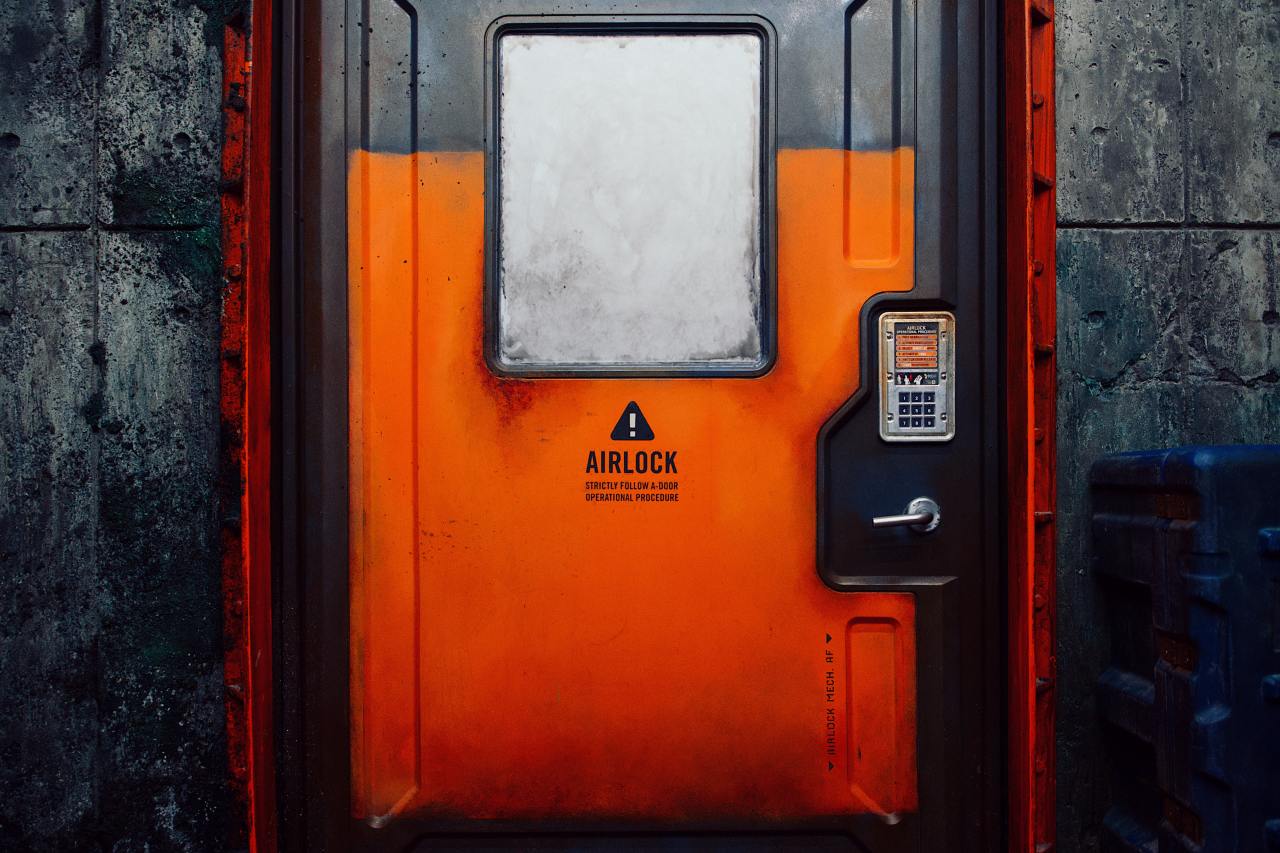 After exhausting their efforts for action, they eat the food they have prepared and bought, give thanks and pray before they “die among neighbors” – to use an expression coined by poet and writer Langston Hughes in 1965.

“Dying between neighbours” was something of a common refrain in the small number of stories told by those writers and artists in the 1960s and 1980s who recognized the dangers of nuclear war but were unwilling or unable to accept the only measure recommended by the government: to buy or build your own shelter and pretend to survive.

These stories have not received as much attention or praise as “Don’t look up.” But they continue to influence how the climate emergency or nuclear war is portrayed in books and movies today.

Faced with a Congress unwilling to fund large-scale sheltering measures, the Instead, the Kennedy administration decided to encourage the private development of the individual shelter industry and to establish dedicated spaces within existing public structures.

Although in Europe and elsewhere large public shelters have been built, community bomb shelter was almost universally dismissed in the United States as a communist. As a result, shelter was primarily available to military personnel, government officials, and those who could afford it. The practicality and morality of private shelters have been publicly debated. The morality or survivability of a nuclear war itself rarely was.

Hughes’ expression comes from “Bomb shelters», one of his « Simple Stories ». They were brief, humorous vignettes of the serious problems faced by Jess and Joyce Semple, a fictional black working-class couple living in Harlem. In this story, Jess tries in vain to adapt the government initiative for bomb shelters in basements and gardens in its cramped urban neighborhood.

With so many people living in each rooming house, “Even if the law required it, how could the owners build enough shelters for each room?” he is asking himself. “What if the housemates built their own shelters – me and Joyce lived in a kitchenette, for example. … How would we keep other tenants out in the event of a raid? »

Jess then imagines Joyce’s response following an air raid test: “Thank God you are saved, Jess Semple! But let’s demolish this shelter tomorrow. I couldn’t go in there and leave the kids and grandma outside. … If the bomb arrives, we will all die between neighbors.

The opposite of dying between neighbors was the great debate about the right to shoot someone you didn’t want to intrude into your private shelter.

This debate was dramatized in a 1961 episode from “The Twilight Zone,” in which desperate neighbors storm the entrance to the basement shelter of the only suburban family far-sighted enough to build one.

Yet as musician Bob Dylan recalls the mostly working-class area of ​​Minnesota where he grew up, no one cared much about building shelters because “it could turn neighbor against neighbor and friend against friend.”

The binary Cold War equation of shelter or die meant that the only story that effectively expressed resistance to the principle of nuclear weapons was to die with dignity, according to one’s values.

And that meant the stories of resistance were almost always elegiac retreats to traditional community, religious, or family values ​​that echoed the collective mish-mash at the dinner table in “Don’t Look Up.”

In Lynne Littman’s 1983 low-budget drama “Willthe citizens of a remote northern California community cling to their small-town liberal values ​​until they succumb to the nuclear fallout of a war viewers never see. Near the end of the film, the surviving and adopted members of the Wetherly family make their last, meager supper a testament to what they have already lost.

In Helen Clarkson’s 1959 novel, “The last daymembers of an island community in Massachusetts pool their resources, welcome urban refugees, and even tolerate dissenting voices as they die peacefully, one by one, from nuclear fallout.

“We have already survived an apocalypse”

The stories of active resistance, radical policy proposals and advocacy for change were truly there to tell during the Cold Warand they are certainly here today.

But most of the stories that are told, and especially on the biggest platforms, are still shaped by the “take shelter or die” scenario. This limits how change is imagined.

Whether it’s meteor impact, climate catastrophe or nuclear war, the end has almost always been told the same way for over 60 years: abruptly, hopelessly and completely. All solutions tend to be limited to the kinds of short-term reactions or speculative quick tech fixes we see in “Don’t Look For”, rather than long-term changes or human-centered initiatives.

Until culture finds effective ways to tell stories other than the one I call the “bunker fantasyit will be difficult to sustain effective action in response to the climate emergency or the lingering threat of nuclear war.

That’s not to say the bunker’s fantastical story is useless as a tool for activism or change. Like the popularity from “Don’t Look Up” demonstrates, the specter of instant apocalypse can be galvanizing and focusing on a grand scale. And in the right hands, its shape can be geared towards messages other than “shelter or die.”

But a better use we can put the bunker fantasy to today is to show how partial a story it is. The more storytellers can learn to recognize the limitations of certain forms, the more open readers and viewers can be to conceptualizing what the end of the world means.

I don’t think it’s an accident that the examples I’ve found of “dying in the neighborhood” all come from marginalized perspectives: African Americans in Harlem; the rural working-class communities of the upper Midwest; women writers. In many ways, these people – as Ohkay Owingeh Pueblo speculative fiction writer Rebecca Roanhorse observes – have “ever survived an apocalypse.”

In other words, if you’ve lived through genocide, slavery, colonization, patriarchy, or the explosion of an atomic bomb, you don’t need the specter of impending destruction to focus your attention. You know very well that the apocalypse is not the end of human history. He has always been part of it.

When survival is something you think about every day of your life, the apocalypse is not a new emerging threat but a permanent existential condition. And perhaps the best way to learn how to survive the cataclysm while retaining your humanity is to listen to the stories of those who have been doing it for centuries. DM/ML

This story was first published in The conversation.

David L. Pike is a professor of literature at American University.