As a single father, Mother’s Day raises many questions. My son had the perfect answer. 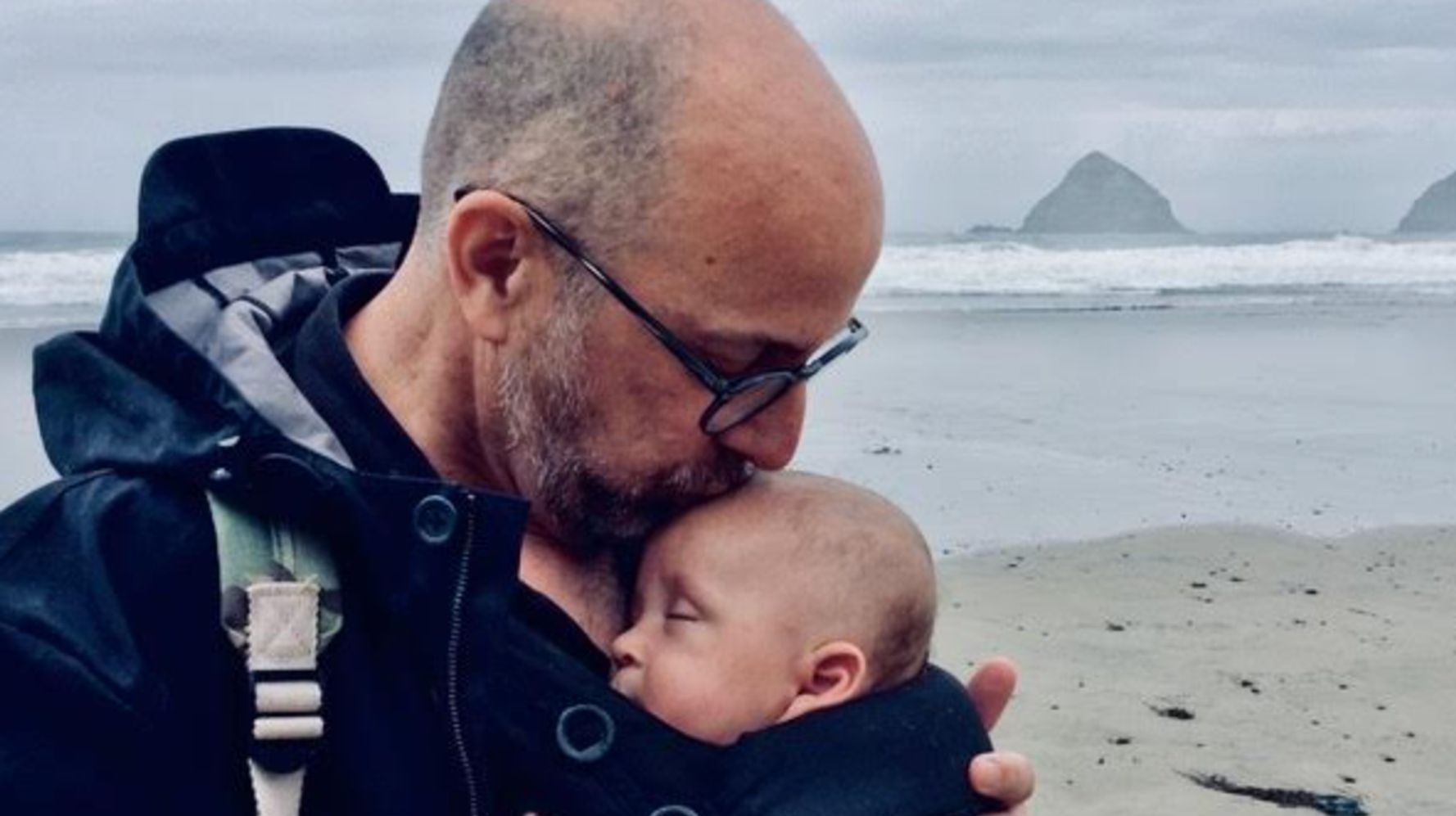 Dear Parents: Teachers will be working on Mother’s Day activities this week and next — they won’t be posting updates or photos because we don’t want to spoil the surprise!!!!

This email from my son’s preschool appeared in my feed a few weeks ago. It’s quite innocent. The surprise is probably a handmade card and a nifty gift – maybe a paper birdhouse or a popsicle picture frame with “Mom” scribbled on it in bright paint.

But this caught me off guard and raised a few questions: How do we talk about mothers in class? What about children with stories of non-traditional mothers? And especially, What will they say if my son asks why he doesn’t have a mother?

I’m a single dad of a 3 1/2 year old, and as routine as making cute gifts for mom, in today’s world ― and in our little world ― it takes a bit more thought.

When it comes to someone else defining our family, I don’t want any surprises.

My son goes to a Catholic preschool in the heart of Boys Town in West Hollywood. Although it is part of the great and bad Church, it is an open-minded community. (The school principal is young, hip, and incredibly tattooed.)

I don’t mind talking a bit about Jesus — and my son is more than a little obsessed with the Mother of God (he calls her “Princess Mary”). But after the email arrived, I called the manager. I wanted to remind him that I’m queer and my son doesn’t have a mother.

Her pregnant break told me the school hadn’t considered this and had no idea how to navigate these waters. “We will absolutely follow your lead on this,” she said, trying to reassure me.

Then it hit me: I had no idea what my lead would be?

So, I embarked on a little research on kitchen sinks. We have a fairly unconventional social circle that includes a group with an adopted daughter, a mom raising three kids without a father, and two gay dads with a toddler they fostered through surrogacy.

A friend told me that her school had a “mothers only” party that she hadn’t been invited to. It reminded me of the book “Stella Brings the Family”, which is about a little girl with two dads. Spoiler alert: the two dads end up crashing on Mother’s Day at her school.

It’s a cute story, but it didn’t really answer my question.

So I got the best advice: “Follow his lead. He’s still young, so I would let him ask questions instead of trying to introduce the concept of mom.

I was reminded that no matter how well I have done or will do, society will never see me as its “mother”.

Indeed, according to Merriam-Webster, I am not and never will be his mother. And despite all the motherly women in our lives, he has no name: female parent.

At home, I try to focus on what we have instead of dwelling on what we don’t have. It’s not just a parental choice, it’s actually a spiritual principle. When I live in gratitude, I feel abundant; when I live in lack, I feel lost.

One of his (and my) favorite photos is from his adoption day. I hold him in my arms and we are surrounded by a group of beautiful women who have come forward to bear witness to us – to mother us.

The other night at bedtime, I decided to ask her about the whole Mother’s Day thing. I asked him if he learned it at school. He nodded. When I asked him what he thought, his face lit up. He smiled as if he had the best secret in the world and could barely contain it. He waved his hands as if conducting an orchestra. “I’m doing something special for someone special. It’s a surprise,” he told me.

“Who are you doing it for? I asked.

He looked at me like I just asked the dumbest question.

He burst out laughing. This was the dumbest thing he had ever heard.

He then began a litany of his favorite people.

“I have a Poppa and a Nana and a Grandpa, and a Dee (his nanny) and a Mason (our dog and his best friend) and Rio and…”

This was its leader. This is where he is in the mother conversation right now. I reminded him that he could ask me anything. “All questions are good questions,” I told him. “I may not have the answer right now, but you can’t find the answer until you discover the question.”

Later that night, he put my face in his hands and whispered in my ear, “It’s a butterfly. I make you a butterfly. Hush.

As he walked away, he opened his eyes and said, “TURN ME DOWN, POPPA.

No matter how tired I am, it’s a request I never refuse. He told Alexa to play “Rock A Bye Baby”, and rocked him to sleep. As he slept in my arms, I thought about labels and how the world tries to define us. But in rare sacred moments like this, there is no label, and none would ever be enough.

I often think of the woman who gave birth to him ― verb: give birth to. Mother’s Day will always be a moment that connects us.

He was only 30 hours old when I brought him home; his umbilical cord still intact. He also had a small band wrapped around his ankle with a number on it, matching the band she had on her wrist when she gave birth to him.

In those precious first days, when I held him, fed him, rocked him, knew him, I also kept a place for him. I still do. She gave us the greatest gift: each other.

Over the past three and a half years, he has taught me that being a parent defies labels. It’s so much bigger than the words “mother” or “father”. He is do not a role we step into ― it’s a relationship we create. And ultimately, the definition of mother that resonates most with me is verb: give rise to.

When it comes to her kindergarten, when the principal said she would follow my example, she really wanted to know one thing: who gets the cards and gifts they make. When it comes to handmade crafts, I want to be clear:

I get the fucking butterflywhatever you want to call me.

Gerald Olson is a writer based in Los Angeles. He works in film and TV and is currently writing a book about his journey as a single parent. He is the founder of POPPA SOLO (www.poppasolo.com) and can be contacted at [email protected] His personal website is www.geraldolson.com.

Do you have a compelling personal story that you would like to see published on HuffPost? Find out what we’re looking for here and send us a pitch.