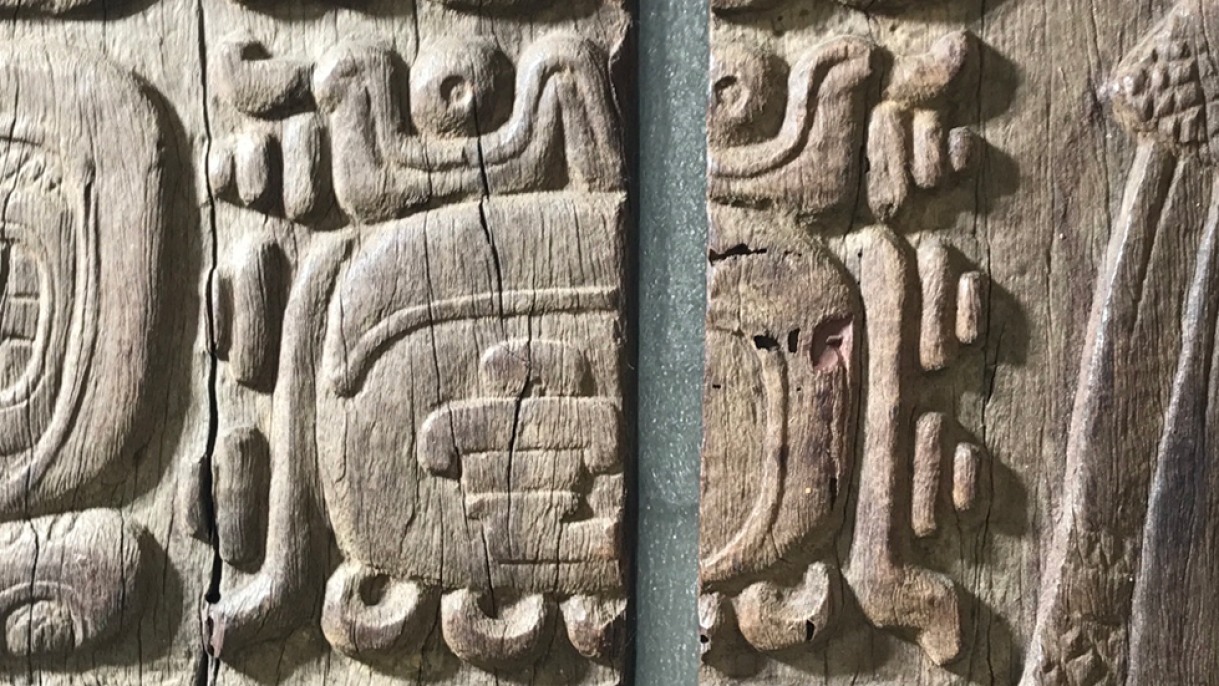 PROVIDENCE, RI [Brown University] – A Brown University professor is the first anthropologist to become the AW Mellon Lecturer in Fine Arts, widely considered one of the highest honors in the humanities.

In April and May 2023, Stephen Houston, professor of art history and architecture, anthropology and social sciences at Brown, will give a series of lectures on the unique writing of the ancient Maya at the National Gallery of Art from Washington, DC. in keeping with the tradition of lecture series, the content of his talks will eventually be published.

The A. W. Mellon Lectures on the Fine Arts were established in 1949 “to bring to the people of the United States the results of the best contemporary thought and scholarship bearing upon the subject of the fine arts.” Each spring, a specialist in “Outstanding Ability, Achievement, and Reputation” gives a series of lectures that shed new light on certain aspects of the fine arts. Previous speakers have included German-American composer Lukas Foss, English painter John Golding, English poet Stephen Spender, and countless leading art historians and curators from around the world.

“Some of the greatest books and studies on visual culture have come out of this lecture series,” Houston said. “It is a tremendous honor to be in the company of some of the greatest artists and art historians of the 20e and 21st centuries.”

Houston said his talks will focus on ancient Mayan glyphs that he and his colleagues have spent decades discovering and deciphering in present-day Mexico and Central America. Like the hieroglyphs of ancient Egypt, the written Maya language was partly image-based, making it accessible to a wide variety of people in Maya civilizations. But unlike the ancient hieroglyphs, the Maya glyphs were also phonetic, containing pronunciation clues for each syllable. The result, Houston said, is a completely unique, visually captivating, and utterly fascinating writing system.

“We believe that writing systems and images are separate entities,” Houston said. “Writing is something silent or static, while images and videos contain movement and energy. And yet, the Mayans somehow brought the two entities together in their written language, reveling in this paradox. The glyphs don’t move, of course, but there’s an undeniable wild and noisy energy to them.