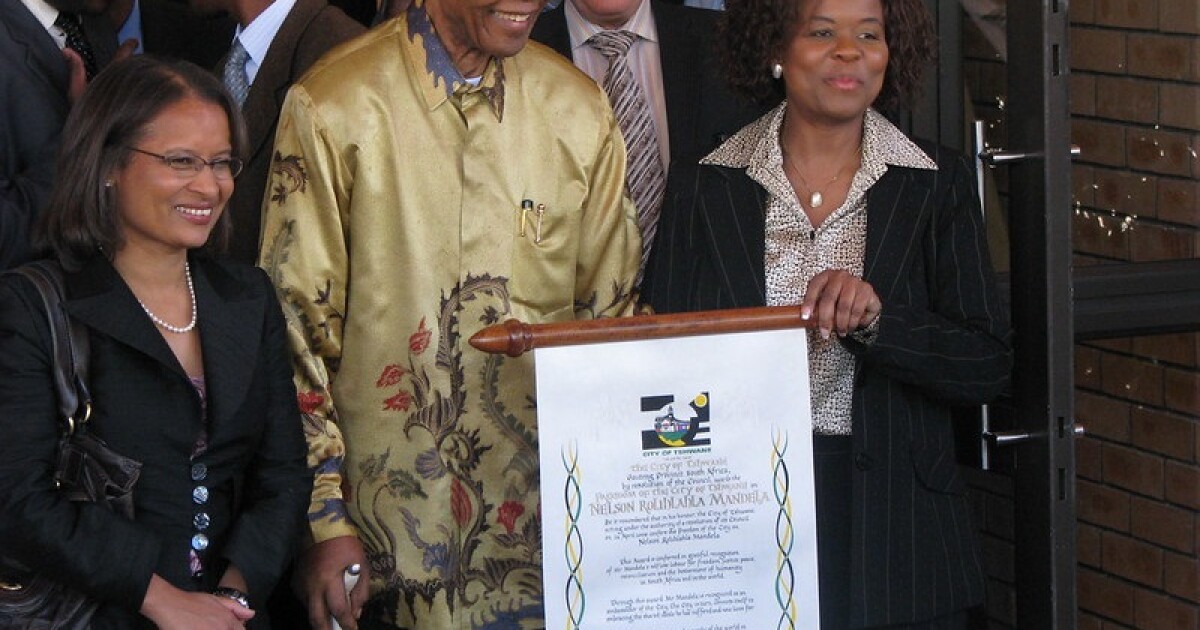 166 days remain until the end of the year.

We will have 14 hours and 26 minutes of daylight today.

The Moon is currently 71.3% visible

National Day Get Out of the Niche

On this day in history…

1334 – The Bishop of Florence blesses the foundation stone of the new campanile (bell tower) of Florence Cathedral, designed by artist Giotto di Bondone.

1914 – The US Congress creates the Aviation Section, US Signal Corps, giving official status to aircraft for the first time within the US military.

1976 – Nadia Comăneci becomes the first person in Olympics history to score a perfect 10 in gymnastics at the 1976 Summer Olympics.

1992 – A photo of Les Horribles Cernettes is taken, which becomes the very first photo published on the World Wide Web.

And if today is your birthday, happy birthday! You are sharing this special day with…