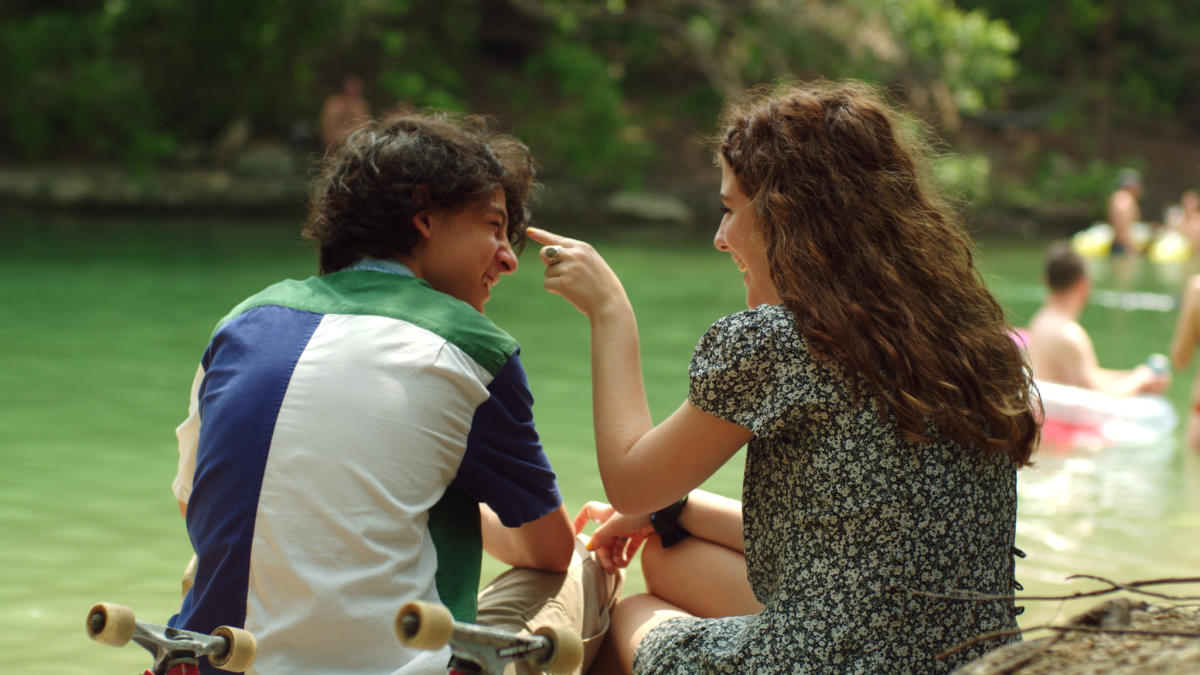 “Birds,” directed by Katherine Propper, is a 14-minute tale that follows teenage life in Austin, Texas through the boredom of summer. “Haulout” from directors Evgenia Arbugaeva and Maxim Arbugaev features Maxim Chakilev, a man who waits in the Russian Arctic to observe an ancient gathering. “Sierra,” directed by Sander Joon, is a black comedy that uses auto racing as a literal vehicle to discuss themes of toxic masculinity, which the jury called “simple in subject matter yet profound in content.”

Special mentions include “Yokelan” for acting, “How To Be A Person: How To Get An Abortion” for screenplay, “An Avocado Pit (Um Caroço de Abacate)” for lead role, “Kylie” for cinematography, “Not Even For A Moment Do Things Stand Still” for its historical relevance, “The Spiral” for sound design, and “It’s Raining Frogs Outside (Ampangabagat Nin Talakba Ha Likol)” for editing.

This year marked the 36th edition of AFI FEST, which annually showcases high profile films from international creators. The festival wrapped up on November 6 after five days of intensive programming and red carpet premieres.

The Board of Trustees of the Museum of the Moving Image (MoMI) announced Nov. 7 that “Women Talking” director Sarah Polley, “Living” writer Kazuo Ishiguro and “All the Beauty and the Bloodshed” documentarian Laura Poitras” will be honored at the 2022 Moving Image Awards on December 1 for outstanding achievement in their fields.

Polley received an Academy Award nomination for Best Adapted Screenplay on “Away From Her” as a first-time director. Polley again doubled as writer and director on “Women Talking,” which made an early boom in the awards circuit with its reconciling story of women struggling with faith in a rural, religious community. The Canadian filmmaker also has a long list of acting credits on films like 2005’s “Beowulf & Grendel” and 2004’s “Dawn of the Dead”. More recently, she released a collection of autobiographical essays titled “Run Towards the Danger: Confrontations with a Body of Memory” about her experience with body dysmorphia.

Poitras won an Oscar for Best Documentary Feature with her film “Citizenfour” in 2014, and was nominated in the same category eight years prior for directing “My Country, My Country.” Other notable projects Poitras has worked on include 2021’s ‘Terror Contagion’, 2020’s ‘Landfall’ and 2010’s ‘The Oath’. “. earlier this year, which commemorates the life of an artist named Nan Goldin and the downfall of a family that largely ran the pharmaceutical industry.

Ishiguro is a Nobel Prize winner, which he won in 2017 for several novels he had written and of various genres. The Japanese-born author moved to Britain as a child, where he was knighted in 2018. Many of his books have been adapted into films, such as ‘The Remains of the Day’ and ‘Never Let Me Go”. Its latest screenplay, “Living,” is adapted from director Akira Kurosawa’s 1952 film “Ikiru” and is set for release on December 23, 2022.

“These exceptional artists, whose work ranges from storytelling to screenwriting to documentary filmmaking, highlight the multidisciplinary and interdisciplinary nature of the moving image,” said the executive director of the MoMI, Carl Goodman. “We look forward to welcoming them and our supporters to the Museum on December 1 to celebrate their remarkable achievements.

The annual event also serves as a fundraiser for the museum’s programming, which includes exhibitions, film screenings, live conversations with filmmakers, and educational activities and tours for young and old. This year’s gala will be held at the museum’s historic location in Astoria, Queens.

The Society of Voice Arts & Sciences has announced that video game comedian Jennifer Hale has been named the recipient of this year’s Voice Arts Icon Award. The award will be presented on Sunday, December 18 at the 9th Annual Voice Arts Awards Gala at Warner Bros Studios – where the art of dubbing was born – by fellow voiceover actress Anjali Bhimani.

A Canadian-American voice actor with a mountain of acclaim and awards, Hale holds the world record for most female video game character voice. His voice has graced popular game franchises such as “Halo”, “World of Warcraft”, “Overwatch”, “Mass Effect” and more.

“We couldn’t be more thrilled to honor Jennifer for her unparalleled voiceover work, as well as her unwavering advocacy to break down gender stereotypes and barriers of same-sex relationships in video games and animation,” said Rudy Gaskins, President and CEO. , SOVAS. “Jennifer continues to raise the bar that inspires innovation, education, and a remarkable dedication to her craft and her audience.”

The best of variety