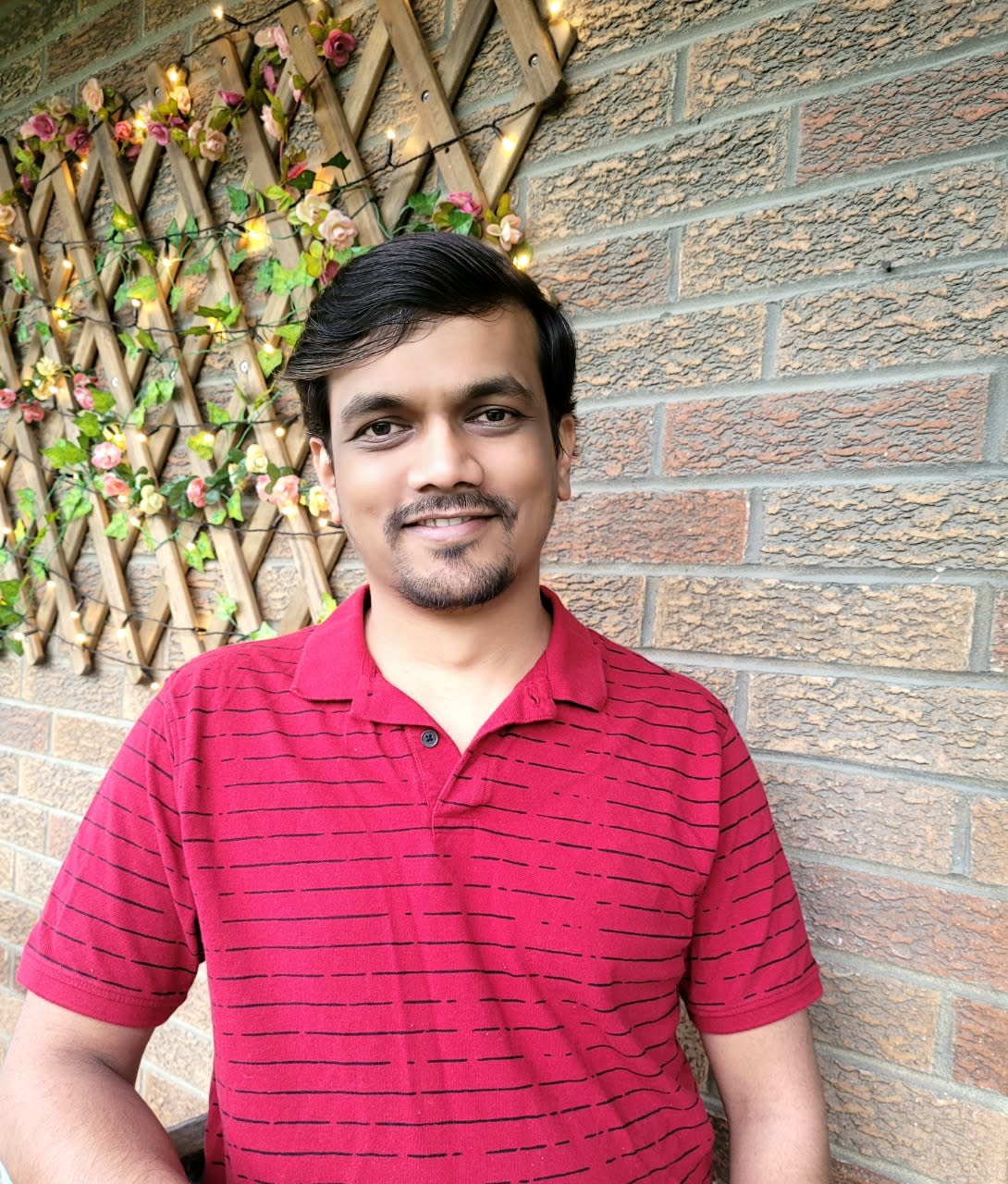 NEW YORK, May 31, 2022 (GLOBE NEWSWIRE) — You almost never see someone in the scientific field doing creative work. This is because many perceive the two skills to be polar opposites. But trends are changing and people are exploring their many talents, no matter what field they work in. This is the case of Marulasidda Siddu. Being a software engineer was his passion and he reached the height of his passion when he worked for several top clients in the IT world. But as he began to work on his spiritual side, he realized he also wanted to write; and not just an ordinary story, but a thriller titled “Two Flames”.

The thriller is perhaps one of the most intriguing genres in entertainment and literature. It keeps people in the know about what’s going to happen and whether what they perceive as the direction of the story is actually correct or not. A lot of stories have started developing a similarity with each other, which is why people may get put off by its progression and lose interest. So when a writer comes up with a unique story, which combines spirituality and mystery, it deserves a chance.

Main character of Marulasidda Siddu, Alex’s story begins with a tragedy as he loses his father when he was only 8 years old. Confusion and trouble ensue as he struggles to fit in with the people around him, but eventually manages to find a friend in Caroline during his college years and befriends Kate as well.

After the death of Alex’s mother, the two friends of Alex’s life begin to have dreams where a woman speaks to them. The mystery continues to add as Alex soon discovers the spiritual nature of these dreams and their connection to his mother. Diving into the world of spirituality adds more drama to this tale and makes for an engrossing read.

All of this coming from the mind of someone whose first favorite field is science seems unbelievable. Although this is his first writing venture, Siddu has used his spiritual knowledge to weave a wonderfully executed story.

With each book that a writer writes, he leaves a part of his soul there. It is a refreshing experience that purifies body and mind. When a book is well-written, the reader is always able to feel that moving connection to the writer and his characters, regardless of genre. Siddu “Two Flames” certainly fits those guidelines, which is why this is a must read for all fans of fiction and to be transported into a world of intrigue.

This content was posted through the press release distribution service on Newswire.com.