A Nobel panel will announce the winner of the literature prize 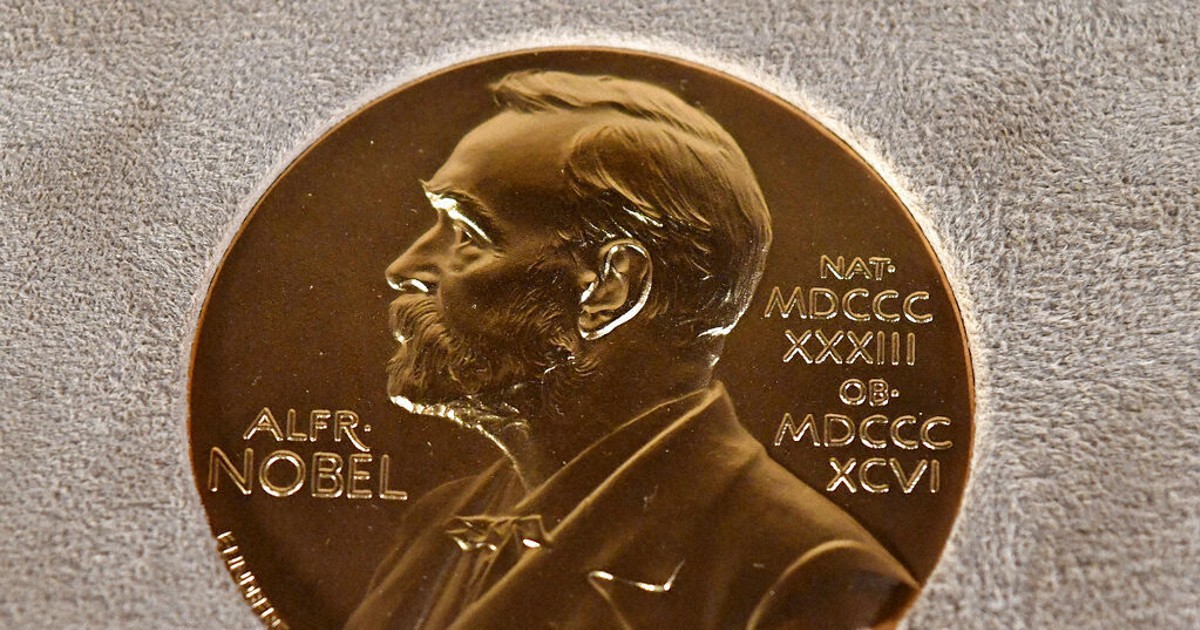 STOCKHOLM (AP) — The winner of the Nobel Prize in Literature will be announced Thursday at the Swedish Academy in Stockholm.

While the recipient is notoriously unpredictable, a clear candidate is Salman Rushdie, the Indian-born writer and free speech advocate who spent years in hiding after Iranian clerical leaders called for his death for his 1988 novel “The Satanic Verses”. Rushdie, 75, was stabbed and seriously injured in August at a festival in New York state.

Gurnah was only the sixth African-born Nobel laureate in literature, and the prize has long been criticized for being too focused on European and North American writers. It is also dominated by men, with only 16 women among its 118 winners.

The awards given to Gurnah in 2021 and American poet Louise Gluck in 2020 have helped the literature prize emerge from years of controversy and scandal.

In 2018, the prize was postponed after allegations of sexual abuse rocked the Swedish Academy, which appoints the Nobel literature committee, and sparked an exodus of members. The academy has reorganized but faced more criticism for awarding the 2019 literature prize to Austrian Peter Handke, who has been called an apologist for Serbian war crimes.

A week of Nobel Prize announcements kicked off on Monday with Swedish scientist Svante Paabo receiving the medicine prize for unlocking the secrets of Neanderthal DNA that provided key insights into our immune system.

Three scientists jointly won the physics prize on Tuesday. Frenchman Alain Aspect, American John F. Clauser and Austrian Anton Zeilinger had shown that tiny particles can maintain a connection with each other even when separated, a phenomenon known as quantum entanglement. , which can be used for specialized computing and to encrypt information.

The Nobel Prize in Chemistry was awarded on Wednesday to Americans Carolyn R. Bertozzi and K. Barry Sharpless, along with Danish scientist Morten Meldal, for developing a way to “glue molecules together” that can be used to explore cells , map DNA and design drugs that can more precisely target diseases like cancer.

The 2022 Nobel Peace Prize will be announced on Friday and the economics prize on Monday.

The prizes come with a cash reward of 10 million Swedish kronor (nearly $900,000) and will be presented on December 10. The money comes from a bequest left by the prize’s creator, Swedish inventor Alfred Nobel, in 1895.