A British estate that could have belonged to Shakespeare has just hit the market for $8.4 million 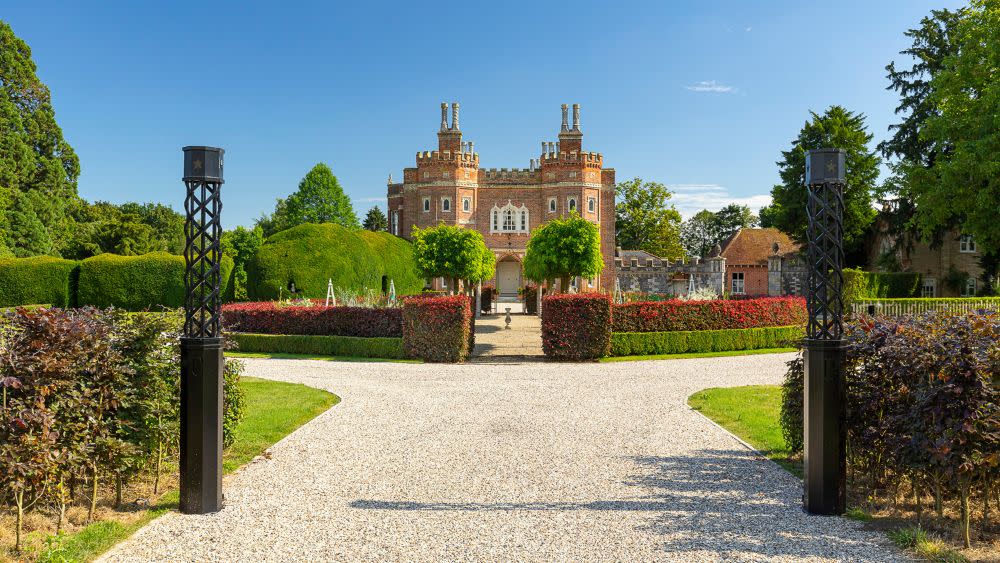 To buy or not to buy, that is the question.

Colne Priory – a historic residence in the picturesque English village of Earls Colne, Essex – has been listed for £7million ($8.4million). The impressive estate includes a 14,000 square foot main residence and a three-bedroom guest house. The country estate belonged for centuries to the aristocratic de Vere family. Edward de Vere, the 17th Earl of Oxford and the only surviving son and heir, sold the estate in 1583. Today some scholars to believe that the Elizabethan poet-playwright was none other than the “real” William Shakespeare – although others consider the theory debunked.

Here’s what we know to be true. According to Strutt & Parker, which owns the list with Knight Frank, the main building of the current residence was built around 1825. The stately home was later extended in the 19th century and once again in 2007 by its current owners. “The house sits on a truly historic site dating back to the Battle of Hastings and was owned by a prominent family for centuries afterwards – it’s a very special place,” said Mark Rimell, country department manager of Strutt & Parker, in a press. statement.

Special indeed. Covering nearly 24 acres in total, its expansive grounds include a tennis court, outdoor swimming pool, orangery, equestrian facilities, garage, cabana, gazebo and aircraft hangar to be used for storage or as a workshop. There are also two conservatories – a walled garden and an orchid garden.

Inside and out, the property retains its grandeur and period charm. Think ornate ceilings, stained glass accents and oak paneling throughout. “Colne Priory is truly a house of magnificent architecture. There’s no denying the presence that Strawberry-Hill inspired Gothic can bring with the arched windows, intricate brickwork and towering chimneys,” Rimell added. To bring the house into the 21st century, its owners have added modern amenities such as underfloor heating, outdoor speakers and a steam room.

The main residence’s three-story layout includes a spacious kitchen/living room, library, office, lounge, gym, billiard room, large wine cellar and five bedrooms in total. Other accommodations on the property include an old chapel that has been converted into a cottage, reminiscent of the building’s beginnings as a Benedictine priory. It has three bedrooms and can be used as a whole or split into two separate apartments.

“Today’s home has been immaculately maintained and extended by the current owners, marrying the character of the home with all the modern comforts that today’s buyers are looking for. And with the privacy and space in Topping the list for more upmarket buyers, the impressive gardens and grounds make Colne Priory a bit of a sanctuary from the rest of the world.

Click on here to view all Colne Priory photos.