5 Historical Legends of Nigerian Culture Everyone Should Know 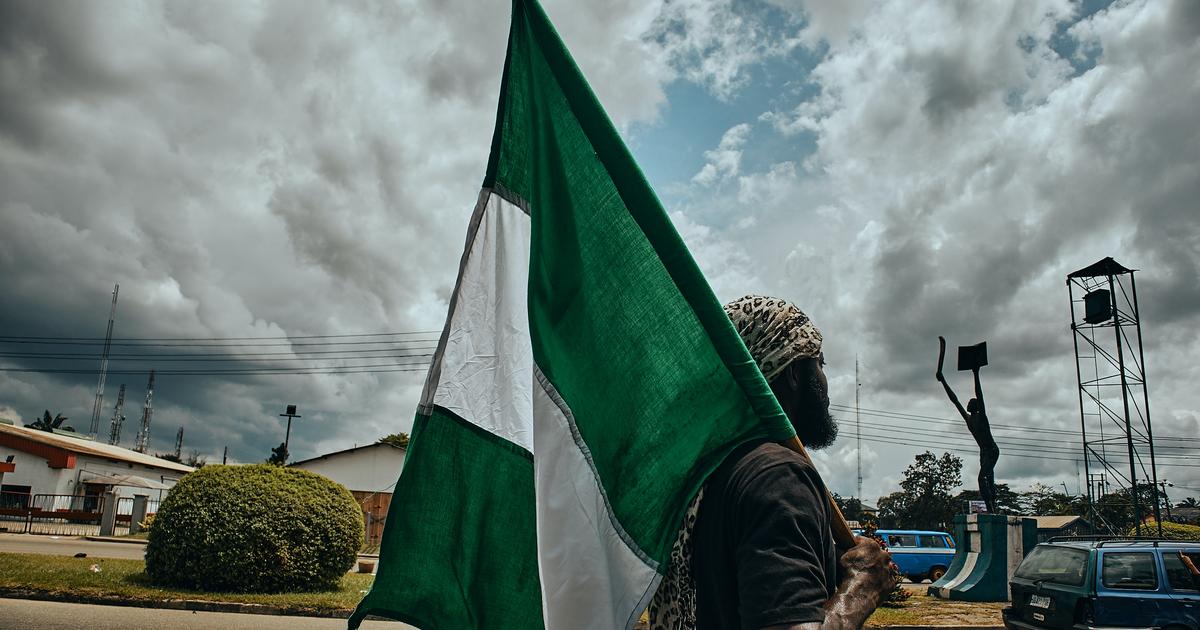 Here are 5 historical legends that have had a huge impact on this country:

She was Chief Medical Adviser born October 27, 1956 and died August 19, 2014. In 2014, when Ebola disease broke out, Adadevoh put the brakes on what could have been a game of tragic events; placing Patrick Sawyerthe first Ebola patient in Nigeria, in isolation.

She risked her life and health by quarantining the Ebola patient despite pressure from the Liberian government to release him. She was confirmed positive for Ebola on August 4 and was treated but died two weeks later.

Michael Imoudu was born on September 7, 1902 and died on June 22, 2005. He was Nigeria’s first trade union leader in 1939 and used strike action to achieve better working conditions for Nigerian workers.

He was famous for his fight for better welfare of railway workers during colonial rule. He was so passionate about unionism that he sponsored union activities using half his salary.

Benedict Odiase was born on August 25, 1934 and was the composer of the Nigerian national anthem “Arise, O Countrymen”, which was later adopted in 1978.

Born in 1793, Nana Asma’u was a daughter of the founder of the Sokoto Caliphate, Usman dan Fodio and also a princess. She was also an educator and writer specializing in poetry. Nana was an advocate for the education of Muslim women.

She formed a vast network of women. Her interest was in strongly emphasizing women’s rights within the common ideas of Islamic law and the sunnah. She was also passionate about educating female leaders in the community.

Nana was a respected scholar and poet, her works traveling throughout the Sub-Saharan African Muslim world of the time. It is often referred to as a precursor to gender equality.

Hajia Gambo Sawaba was born on February 15, 1933 and died in October 2001. She was a politician, a philanthropist who fought for women’s rights and gender equality; these “fights” landed her in jail 16 times; earning her the title of “Most Imprisoned Nigerian Politician”.

She entered politics at the age of 17.

Sawaba was appointed vice-president of the GNPP; Great Nigeria People’s Party and was elected as the leader of the Women’s National Wing of the Northern Element Progressive Union.

Interestingly, the name “Sawaba”, which means redemption or freedom, was adopted by his Malam Aminu Kano, who was his political mentor. It was just after his election as the general president of the women’s wing of the NEPU.