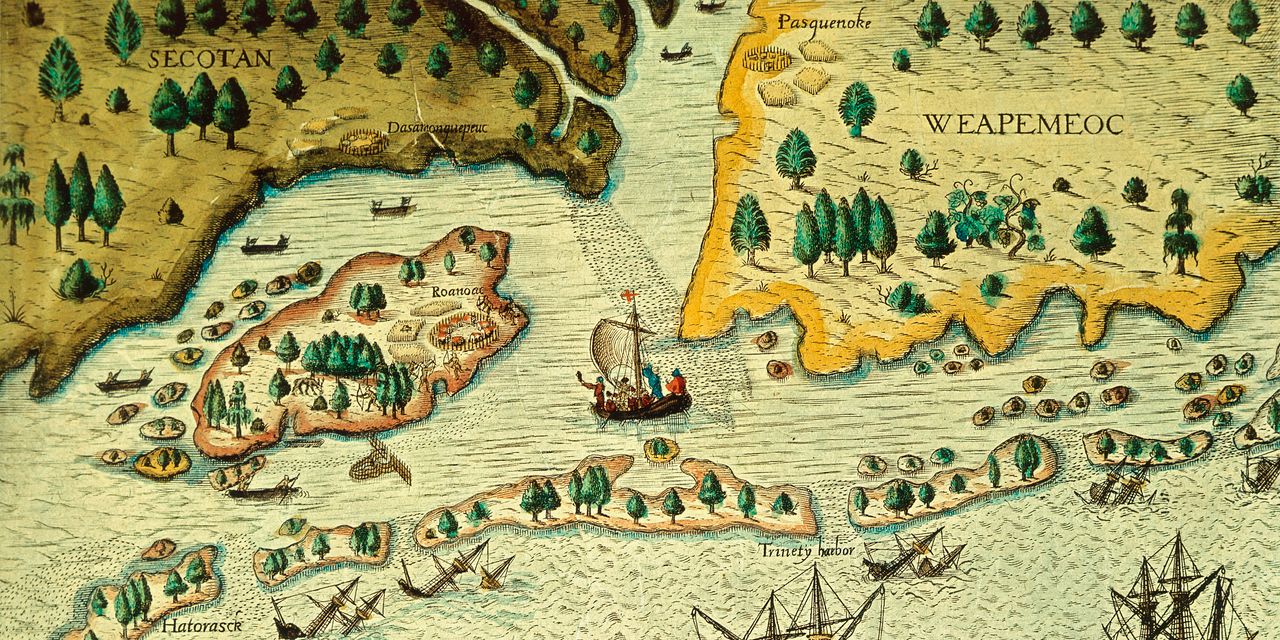 If Americans Sir Walter Ralegh is known today as the founder of the “Lost Colony” of Roanoke, which disappeared without a trace a few years after settling on the North Carolina coast. Some may associate him with his fanciful quest for the golden city of “El Dorado” in the South American jungle. But such wispy […]