10 Comics You Didn’t Know Were Written By Celebrities 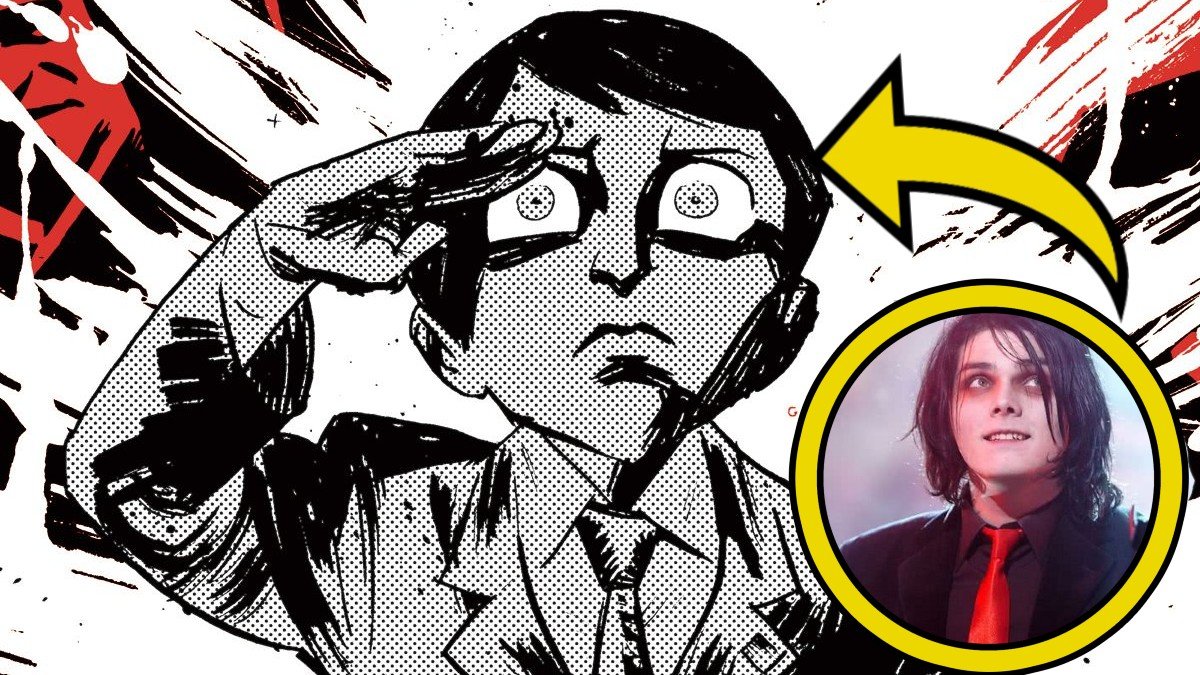 Too often, comic book writers and artists don’t get the credit they deserve when their work is adapted for the screen. While Taika Waititi has been open about his inspiration from Jason Aaron’s run with Thor in particular, there are far too few names that would be recognized by the mainstream today.

However, from time to time, a comic will be created, written and published by a celebrity. Immediately, this can create a buzz around a title, almost unfairly compared to the attention given to those working on the same projects week after week.

Whether it’s fair or not, a celebrity’s name on the front of a comic book will drive sales whether they’re a good writer or not. Luckily, there have been plenty of times the first has been true, and the world is getting a really strong story to enjoy.

Whether through one of the comic book giants or a smaller, lesser-known publisher, creating an original title or supporting a pre-established cast of characters, whether in the world of super -heroes or not, you might be surprised how much the comic book genre has been affected by celebrities.

There are actors that the nerd community as a whole connects with, and there are few like Rosario Dawson. She connected the Defenders saga on Netflix as Claire Temple and more recently made a splash in the Star Wars universe as Ashoka Tano.

One of the reasons there’s such a strong connection here is that she’s a geek herself. Not only has she made an impact on screens over the years, but she’s also written her own comic and even lent her own likeness to the title character.

During the short tenure of just four issues via Image Comics, Sophia Ortiz worked for the titular outfit which basically worked as a police force but dealt with crimes related to the fields of magic and the occult, the notably putting it on a collision course with a supernatural killer.

Although the comic didn’t last long, its film rights were acquired in 2006, and a TV show was reportedly in the works six years later. Neither has seen the light of day yet, and with Dawson set to be an important figure in the ongoing Star Wars revival, these four issues may be all fans will ever be able to enjoy.